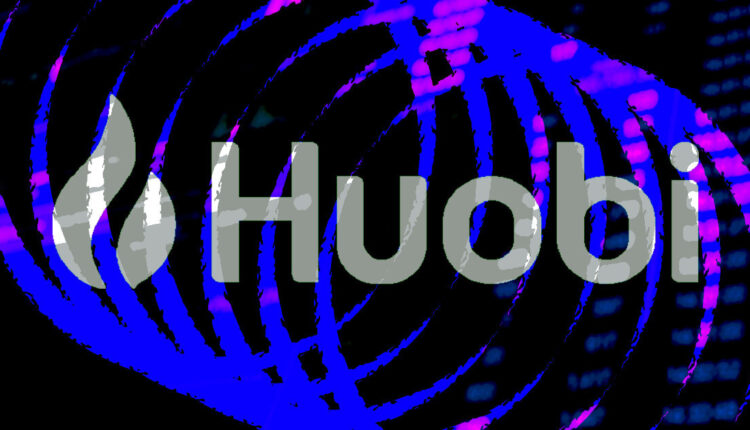 The Huobi South Korean subsidiary, Huobi Korea, is set to operate as an individual entity after cutting its ties with Huobi Global, according to a report from Korean news outlet News1.

Leon Lin, the founder of Huobi Global, owned more than half of Huobi Korea. Among the next major shareholders are Huobi Korea Chairman Jo Guk-Bong and Korea Land Trust.

The move will involve negotiating the ownership of equity, said the report. Jo, who owns a crypto mining business as well, will buy the majority stakes from Lin.

Worth noting Huobi Global has been facing some backlash from the community recently. Apparently, the exchange has ordered its employees to accept salaries in USDT/USDC or face dismissal.

Justin Sun’s HR is communicating with all Huobi employees to change the salary form from fiat currency to USDT/USDC; employees who cannot accept it may be dismissed. The move sparked protests from some employees. Exclusive https://t.co/QB4sjDyHc7

Some Twitter users claimed the exchange shut down communication channels with its internal employees. Further, some have accused the firm’s general adviser, Justin Sun, of withdrawing more than $1.5 billion since last October.

–@HuobiGlobal has shut down its communication group with internal employees and block all communication and feedback channels with its workers.

Justin Sun an “advisor” to the exchange, seen by many as the man in charge) has cashed out $1.5B+ in fiat since October. #Huobi #trx pic.twitter.com/3KL6kBVLRF

While the company was facing troubles, Huobi recently confirmed that it would lay off 20% of its staff after its advisor denied there would be any staff reductions. Moreover, the analytics firm Nansen reported on January 6 that the exchange saw $94.2 million in net outflows over the previous seven days – $60 million of it within the previous 24 hours.

Though Huobi advisor Justin Sun maintained positive sentiment regarding the exchange, Huobi’s HT token dropped from $5.3688 to $4.3432 on January 6. HT is currently trading at $4.90, according to CoinMarketCap.

What happens to Tether, stablecoins in the event of dollar collapse?