Huobi sees net ouflows of over $60M in 24 hours 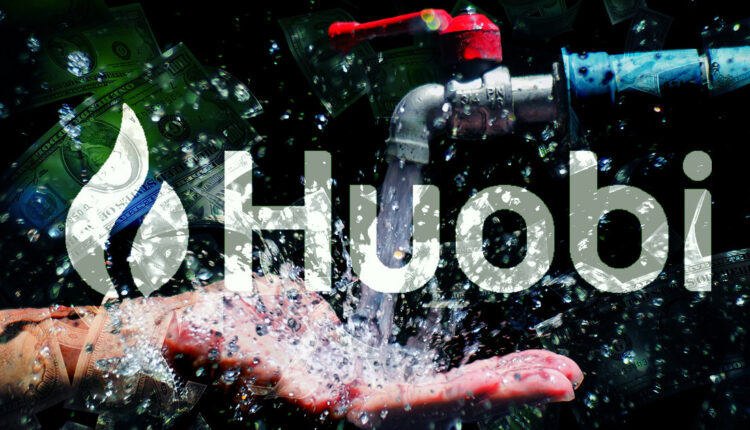 Crypto exchange Huobi saw $94.2 million in net outflows over the last seven days –$60 million (63.8%) of the outflows were recorded in the previous 24 hours — according to Nansen data.

According to Nansen, the highest outflows were from stablecoins addresses (USDT and USDC) and Ethereum (ETH) wallets with high balances.

Huobi confirmed plans to lay off 20% of its staff in a “structural adjustment” that would be completed within the first quarter.

Huobi controls over 80% of HT

Nansen said Huobi holds 81% of the circulating supply of its native token, HT.

Earlier today, the token experienced a sell-off that saw its value drop by over 6%; however, its value rebounded and grew to $4.66590 as of press time.

Meanwhile, Lookonchain reported that Sun deposited $100 million worth of USDT and USDC in Huobi. A crypto trader pointed out that a buy wall of 1M HT suddenly appeared after the deposits.

Meanwhile, a Twitter thread from blockchain analytical firm Arkham Intelligence alleged that Sun might also have problems with his fortune. According to the firm, on-chain data shows Sun paid thousands of dollars in slippage to swap and bridge stablecoins rather than redeeming directly on Tron.

Arkham added that Sun has no reason to do this because he has an institutional banking relationship.

BTC second-worst YTD since 2011, expected to remain flat through 2023