Is MicroStrategy about to double down with a $500 million Bitcoin buy? 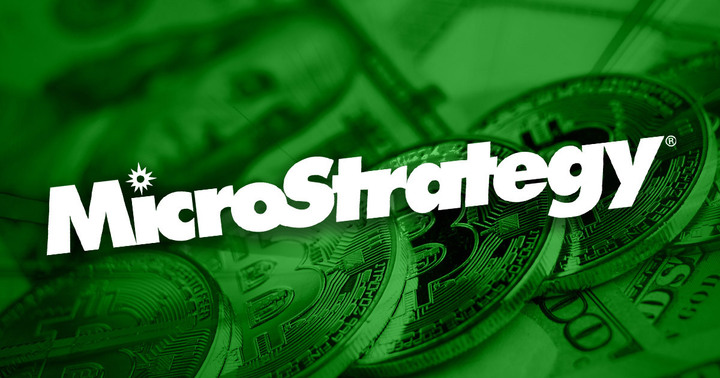 Bitcoin-bull Max Keiser tweeted that MicroStrategy has board clearance to make a $500 million BTC buy.

He added that the company’s CEO, Michael Saylor is currently “chilling on his yacht,” and will make a decision on whether to go ahead soon.

.@MicroStrategy has room on the balance sheet to buy another $500M in #Bitcoin

He’s chilling on his yacht at present but will make a decision soon. pic.twitter.com/5vlLRNAEw4

In April, Bitcoin Magazine Analyst Dylan DeClair spoke of a “global deleveraging event.” This refers to an attempt to reduce debt on a global scale. Entities that are overleveraged and unable to meet debt obligations are at risk of default.

A global deleveraging event is in progress, for those that are not yet aware.

Deleveraging against a landscape of high inflation and rising interest rates creates a perfect storm for financial market instability.

Since May 5, just before the Terra LUNA/UST implosion, total crypto market cap outflows have amounted to $937 billion. And year-to-date (YTD) outflows total $1.327 trillion. The net outcome of this has been tanking token prices.

Bitcoin is down 57% YTD against the dollar, with large caps faring worse. For example, Ethereum is down 72% YTD, and Cardano is down 65% YTD.

Given that the Fed (and central banks the world over) will likely carry on hiking interest rates, the market carnage will continue for the foreseeable future.

With that in mind, is buying Bitcoin, even at these relatively low prices, the right call to make?

Data from the website saylortracker.com shows MicroStrategy’s Bitcoin reserves are at 129,218 BTC with an average buy price of $30,695. This puts the company at a $1.316 billion unrealized loss on its holdings at the current price.

Critics argue that MicroStrategy is failing in its fiduciary duties to protect the interests of its stockholders by going Bitcoin heavy. It’s further said that the acquisition of some BTC, through a $205 million loan, puts company collateral at risk of liquidation.

On Wednesday, Saylor addressed these concerns in a tweet that dismissed the liquidation risk. He said MicroStrategy expected volatility and “structured its balance sheet to HODL through adversity.”

When @MicroStrategy adopted a #Bitcoin Strategy, it anticipated volatility and structured its balance sheet so that it could continue to #HODL through adversity. https://t.co/rPSUVPHUVw

Meanwhile, as market panic ensues, El Salvador’s President Bukele quipped with Bitcoin Magazine about buying more Bitcoin. But given his renowned sense of humor, it’s unclear whether he was joking or not.

You’re telling me we should buy more #BTC? https://t.co/jwvn0A1kTb