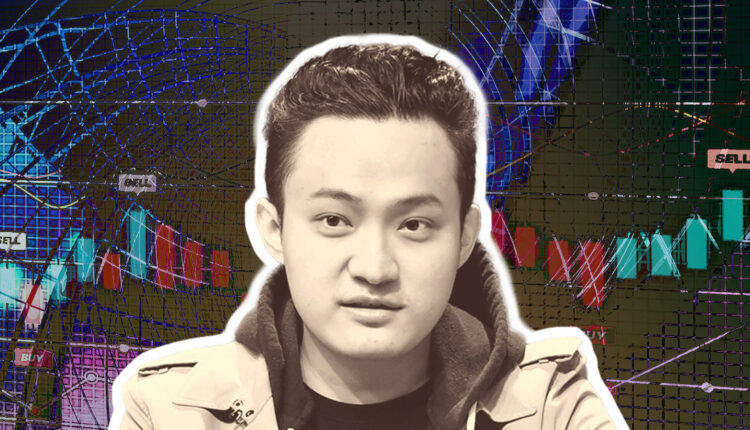 On Dec. 13, TRON founder Justin Sun tweeted that he had deposited $100 million to Binance. The accompanying transaction link confirmed 100 million USDC going to address 0xd189…eb48 at around 07:00 UTC.

In response, Binance CEO Changpeng Zhao (CZ) said the funds were related to a deal bringing BUSD to the TRON blockchain. But he is not sure of the precise nature of the deposit.

“This is part of deploying BUSD on TRON, I think. Cross-chain swaps. Not sure of the details. Not directly handling it myself.“

Doubts over Binance’s Proof of Reserves and ethics

Currently, Binance is in the firing line over solvency concerns and allegations of unethical management.

The issues stem from several incidents, including doubts over the efficacy of its recent Proof of Reserves (PoR) report from audit firm Mazars. The report found, as of Nov. 22, the exchange held sufficient assets to cover users’ balances. However, knowledgeable observers panned the scope of the report.

Kraken CEO Jesse Powell said the Mazars report was “ not a traditional Proof of Reserves.” He raised several points, including why the collateral value was used, negative balances were included, and the lack of wallet signing.

On intentionally FUDing a competitor, Powell denied the accusation, saying he was making points on “misinformation about Proof of Reserves,” such as redefining terms and the flaws of using collateral accounting.

Similarly, a recent Reuters article said the U.S. Department of Justice is contemplating bringing action against the exchange and key executives over compliance and money laundering charges.

In response, Binance said the news outlet “has it wrong again,” and included a statement sent to the news outlet and a link to a blog post on the company’s efforts to stamp down on cybercrime.

Crypto Twitter is awash with warnings on Binance, including a recent post from investor Mike Alfred, who notified users to remove funds from the exchange.

Alfred later posted about selling pressure sinking the price of BNB and triggering a de-peg of BUSD. Binance’s native BNB token is down 5.7% over the last 24 hours, while BUSD did drop to $0.981941 but soon recovered and is trading at $0.997600 at the time of press.

Commenting on the situation, Analyst @Anbessa100 said the FUD was “revenge for taking down FTX,” calling the bankrupt platform a “US money laundering operation.”

CZ called the FUD “thoroughly annoying” but conceded that “it helps us grow” and unites Binance supporters.