Kraken to shutter operations in Japan by end of January 2023 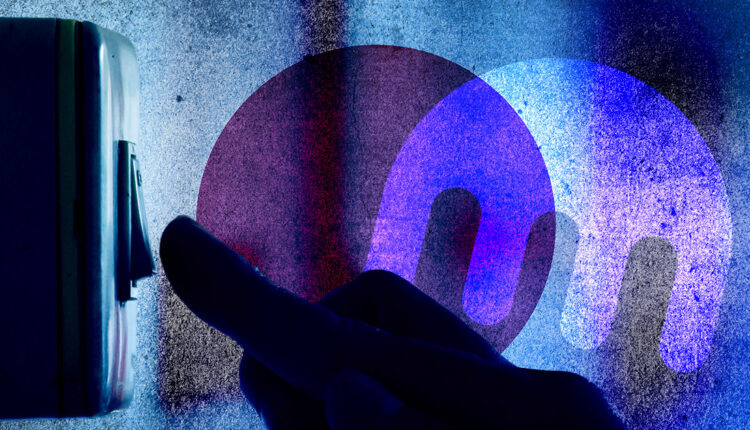 Kraken will shut its operation in Japan and deregister with the country’s  Financial Services Agency on Jan. 31, 2023, according to a Dec. 28 statement.

According to the exchange, the decision was made as part of efforts to prioritize its overall business. The firm said the “current market conditions in Japan in combination with a weak crypto market” have made its business unsustainable in the country.

Kraken said affected users should withdraw their funds before Jan. 31 and added that deposits would be suspended by Jan. 9 –users would still be able to trade on the platform until its close.

The exchange said that withdrawal limits will be removed in January so users could transfer their funds to an external wallet or liquidate their portfolio to withdraw from a domestic bank.

Meanwhile, digital assets staked via Kraken can be unstaked and transferred to other platforms. The exchange said that more information would be provided regarding the unstaking process for staked Ethereum (ETH).

Kraken previously pulled out of Japan in 2018, citing the rising cost of doing business there. However, the exchange re-entered the Japanese market in 2020.

Following FTX’s implosion, Kraken announced that it will layoff roughly 1000 people from its global workforce due to the challenging market conditions.

How Solana is fixing outages, and the challenges it will tackle in 2023