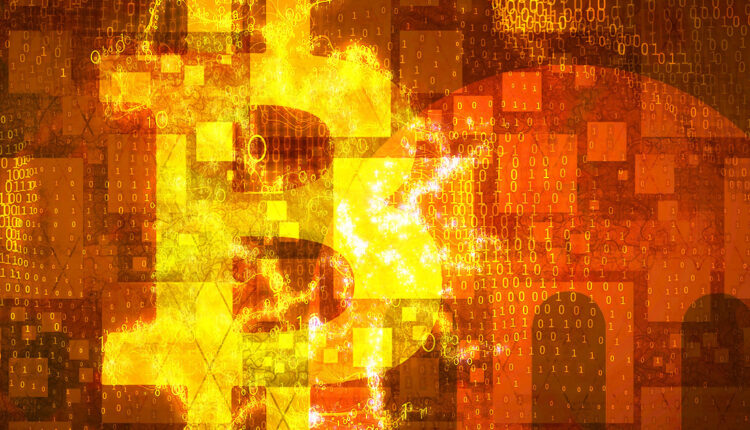 Kraken, one of the largest centralized crypto exchanges in the world, launched its Bitcoin Lightning service on April 1st this year, but the success of the service seems to be anything but a joke. In less than three weeks, usage of the Lightning Network on Kraken has sent the exchange into the position of being the sixth largest node on the Lightning network in terms of transaction capacity.

According to a tweet by Pierre Rochard, head of product at Kraken, since launching Lightning less than three weeks ago, Kraken’s Lightning node has processed over 2,500 BTC in deposits and withdrawals through its channels. The Kraken node has also routed over 3,000 transactions, netting the exchange 1.6 million satoshis (sats) in rewards, at the moment of writing equivalent to about $657.

Lightning payment volume has increased 400% in a year

The Lightning Network has become increasingly popular of late, perhaps not the least since El Salvador accepted bitcoin as legal tender in September 2021. As reported recently, Lightning payment volume has increased 400% in a year.

While regular Bitcoin transactions are limited by block times and can face high transaction fees, Lightning Network enables instant settlement and lower fees when users transfer bitcoin to or from each other. For Kraken, enabling Lightning transfers has opened a faster and cheaper way to top up Bitcoin and/or Lightning accounts for its customers.

The Lightning Network can process millions of transactions per second thanks to its system of payment channels that are opened and closed on the Bitcoin blockchain. While open, these channels do not publish intermediate transactions to the blockchain, holding them “off-chain” to enable instant and efficient value transfer.

Kraken has 548 channels with 11 billion sats

At press time, Kraken holds 548 Lightning channels with a total capacity of around 11 billion sats whereas the biggest channel holds about 500 million sats. Looking at the whole network, there are now just over 16,000 channels worldwide, holding 3,693 BTC, all according to statistics from Amboss.

How AdaSwap plans to raise the bar for Cardano DEXs