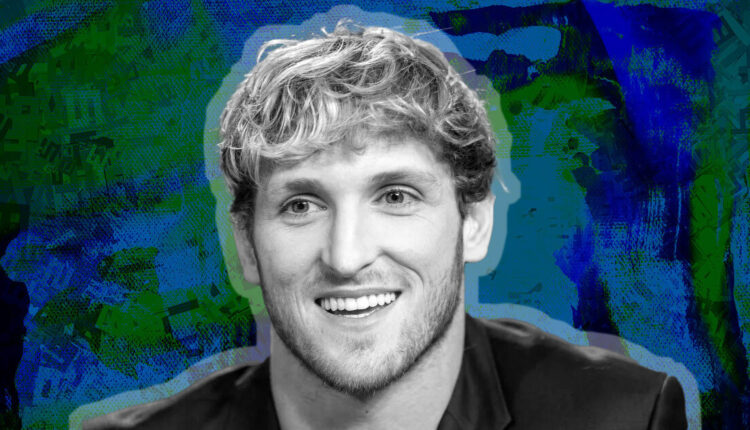 YouTube influencer Logan Paul will create a refund plan for his troubled CryptoZoo NFT project, as announced in a Twitter video on Jan. 13.

In 2021, Paul and a larger team began to create CryptoZoo, a collectible NFT project on Binance Smart Chain. However, growing dissatisfaction with the project has led Paul to launch a three-prong program that will refund investors.

Paul said today that he will allow dissatisfied investors to exit the project immediately and burn their CryptoZoo base tokens for their mint price. The mint price is 0.1 ETH ($144), and  Paul has committed 1000 ETH ($1.4 million) to the redemption plan. Those who redeem their tokens will be able to receive ETH or BNB tokens.

Paul also stated that he and his manager Jeff Levin would burn their own ” tokens to eliminate their financial upside in CryptoZoo.

Finally, Paul said he plans to complete and launch the game and marketplace as promised. He added that an internal investigation and audit would be performed and that any funds recovered in that process would be returned to the community.

Paul also apologized to Stephen Findeisen, aka Coffeezilla, who criticized CryptoZoo in December over its incomplete status. One of those videos was titled “Investigating Logan Paul’s Biggest Scam.”

Those allegations led Paul to threaten a lawsuit against Coffeezilla last week. However, Paul has since dropped his legal threat.

I was defensive because … I never scammed anyone with this project, I never made any money, I never sold any tokens, I only had the best intentions going in.

In today’s video, Paul apologized publicly to CoffeeZilla, stating that “Coffeezilla is not a criminal” and thanking him for drawing attention to the project’s issues. Paul further acknowledged that a lawsuit would not benefit CryptoZoo investors.