Logan Paul to respond CryptoZoo scam allegations made by Coffeezilla 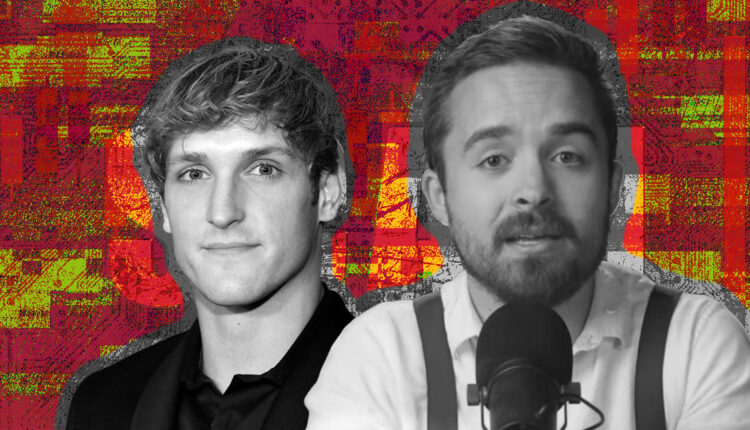 YouTuber turned crypto developer Logan Paul said he intends to respond to Coffeezilla on Jan. 2 over allegations the CryptoZoo project is a scam.

Paul included a screengrab of a message sent to Coffeezilla, aka Stephen Findeisen, inviting him onto the Impaulsive YouTube channel to discuss the matter. However, according to Paul, Findeisen did not email him back to accept the invite.

“I sent this message to CoffeeZilla 5 days ago. I haven’t heard back, so I’ll be releasing a response to his scam allegations tomorrow on my YouTube channel.”

The non-fungibles are available on OpenSea as unhatched eggs, presumably with a surprise reveal for owners happening once the project advances, if at all.

The established price floor is currently at 0.285 ETH, which equates to approximately $340 at today’s price. It was noted pricing was not in BSC’s native BNB token, however, wrapped ETH is available on the chain.

In his own words, Paul said CryptoZoo is a “really fun game that makes you money.”

During the summer of 2021, Paul was also embroiled in controversy over the Dink Doink meme token. Critics alleged the project was a pump-and-dump scheme. The most recent trading volume activity occurred on Dec. 17, 2022, for less than $14, according to CoinGecko.

To date, Findeisen has posted three videos detailing his investigations into CryptoZoo.

They covered a deep dive into the project, including background investigations into key players, such as Jake the Crypto King, whose Twitter account was recently suspended, and testimonies from investors calling out the lack of progress in releasing a finished product.

Findeisen said Paul did not pay developers, leading to a pause in development activity. Further, the Lead Developer, Eddie Ibanez, is alleged to have lied about his credentials, which include graduating from MIT, having worked for the CIA to catch criminals, and helping the Philadelphia Eagles win the Super Bowl in his capacity as a Data Scientist crunching fatigue and injury stats.

Responding to the invite on Dec. 27, 2022, Findeisen said Paul did not include an email address to confirm his attendance. However, he would happily discuss the issue on home ground or via live stream.

“Logan “invited me on his show” but didn’t include the email 24 hrs before this where I invited him first onto my show, along with Eddie, CryptoKing, and Jeff.

A notice on the CryptoZoo website stated users should expect downtime as upgrades are being worked on and “core infrastructure is being revamped.”