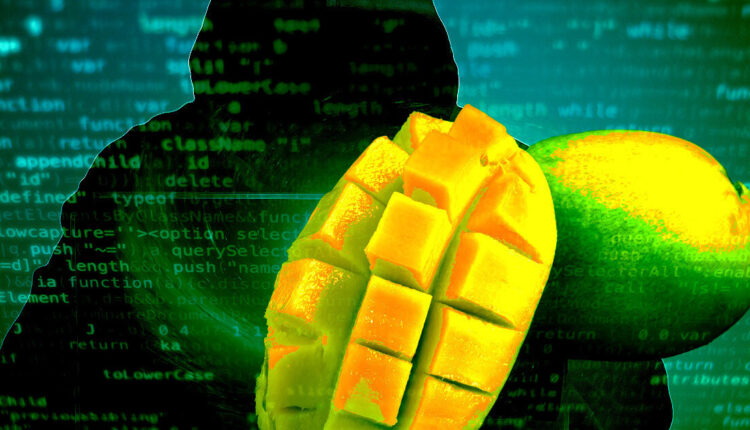 Mango Markets exploiter Avraham Eisenberg is facing one more set of charges, as outlined in a complaint filed by the CFTC on Jan. 9.

In that complaint, the Commodity Futures Trading Commission (CFTC) alleges that Eisenberg manipulated the price of swaps on the DeFi platform Mango Markets. By engaging in artificial price inflation, Eisenberg was allegedly able to steal more than $100 million of crypto assets from the platform.

Most of those facts have been publicly known since Eisenberg initially exploited Mango Markets in October 2022. At that time, Eisenberg admitted to performing the alleged actions but defended his actions as legitimate.

The CFTC said that, through his activities, Eisenberg “has engaged, is engaging, or is about to engage in fraudulent and manipulative acts and practices” in violation of various sections of U.S. commodities regulations.

The regulator also said that Eisenberg is likely to continue offending unless he is restrained and enjoined — that is, prohibited from engaging in certain activities. The regulator aims to bring Eisenberg in compliance with the law, obtain various fines and penalties, and impose a trading ban, among other things.

Eisenberg was previously arrested on Dec. 27 as the Southern District of New York (SDNY) brought various charges against him.

The CFTC alluded to that development in its complaint today, as it stated that Eisenberg is currently in federal custody because of the SDNY’s pending case. It noted that Eisenberg “has never been registered” with the CFTC.

The case developed further on Jan. 5, when a court ordered Eisenberg’s detention over concerns that he could attempt to flee before the end of proceedings. It is unclear when Eisenberg’s case (or cases) will conclude.

Osprey Funds is operating with less than 10 employees after layoffs