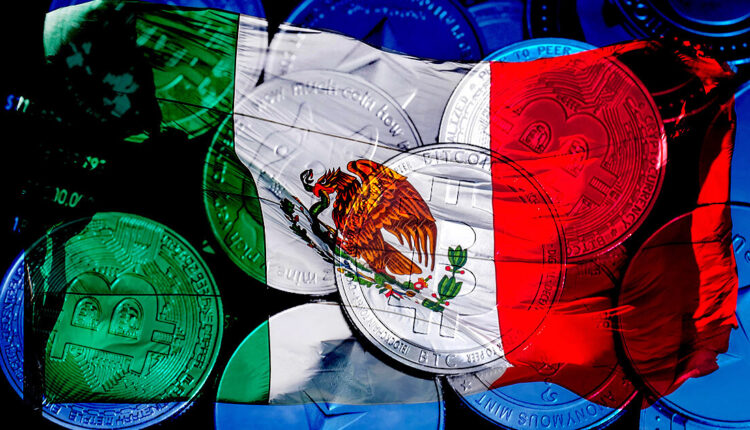 Mexico’s central bank digital currency (CBDC) will probably not be ready by 2024 as previously projected, according to local media on Jan. 2.

News company El Sol de Mexico contacted the Bank of Mexico with a transparency request on the status of the CBDC. The central bank responded:

The result of this initial phase entails the preparation of a budget that is currently being determined, and will, in turn, allow establishing of a probable date on which said CBDC will be available.

In late 2021, the Bank of Mexico and its deputy governor Jonathan Heath suggested that the country’s digital peso would go live by 2024.

Additionally, Bank of Mexico governor Victoria Rodríguez Ceja suggested in April 2022 that the CBDC be in circulation by 2025.

Last week’s statement suggests otherwise. Though it is possible that the Bank of Mexico meant that it is establishing a specific launch date within the 2024-2025 deadline, the context strongly suggests that the CBDC’s entire timeline is uncertain.

The Bank of Mexico’s CBDC is being developed in three stages. The first stage will involve the creation of a platform called PagoCel, which will eventually be used for mobile and PIN-based transfers. The second stage will see financial institutions adopt the CBDC. In the third and final stage, individuals will be able to use the asset.

Last week’s statement from the Bank of Mexico suggests that the project has not moved past the initial budgeting stage. The bank also stated that 10.22 million pesos ($532,000) were allocated to the CBDC’s creation during the 2022 fiscal year.

Like all other central bank digital currencies, Mexico’s CBDC will be a digital asset that matches the value of the local fiat currency — in this case, the Mexican peso.

Mexico’s CBDC will reportedly not be built on blockchain technology. It will, however, be aimed at “unbanked” individuals without regular access to a bank account.

Validators will be able to withdraw staked ETH from March

Nearly 65% of USDC reserves are held as US Treasury Bills