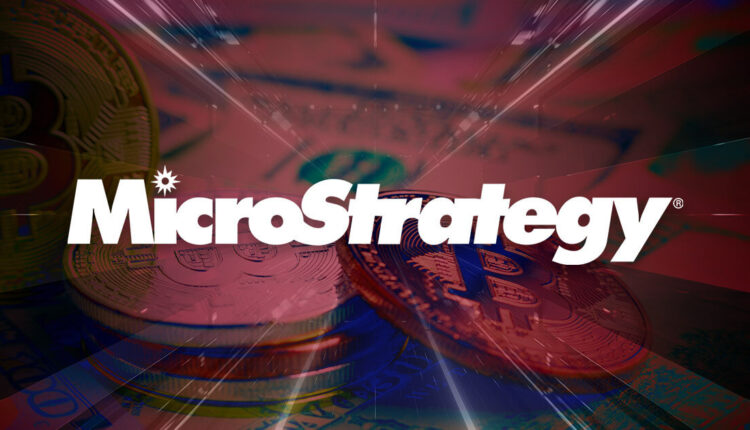 Michael Saylor, executive chairman of MicroStrategy, said on Dec. 28 that his company will introduce a Lightning Network-based product in 2023.

In a Twitter spaces conversation, Saylor said that MicroStrategy’s experience building mass-deployable plugins motivated the company to create a similar tool for the Lightning Network — a  network that can process Bitcoin transactions cheaply and efficiently.

He said described the company’s reasoning as follows:

Saylor said, for example, that a business could use a Lightning plugin to reward new users with small amounts of Bitcoin (satoshis) when they apply for a credit card online. He added that a company could even offer rewards to millions of existing users.

He additionally suggested that a Lightning wallet could be used to create paywalls or corporate security walls, requiring micropayments to access private content.

Saylor stressed that MicroStrategy wants the solution to work on a large scale, stating:

“We want to make it possible for any enterprise to spin up a Lighting wallet and a Lightning wallet architecture in the matter of an afternoon and deploy it to [thousands or millions of people].”

Saylor confirmed that MicroStrategy has teams actively working on its Lightning product. He said that the company hopes to launch the product in 2023 and hopes to show the product at some point in the first quarter of the year.

He also said that MicroStrategy plans to expand its Bitcoin for Corporations conference agenda to include the Lightning Network. MicroStrategy will provide training and other resources to help other companies deploy Lightning.

During the conversation, Saylor distinguished Bitcoin from the Lightning Network. He said that he sees Bitcoin as a “base layer” and an ideological and economic investment, while he sees Lightning as the “internet of money” and a technological investment.

Saylor also revealed today that MicroStrategy had purchased 2,500 BTC ($41.5 million), bringing the total value of its holdings to 132,500 BTC ($2.2 billion). The firm holds more Bitcoin than any other publicly traded company at present.