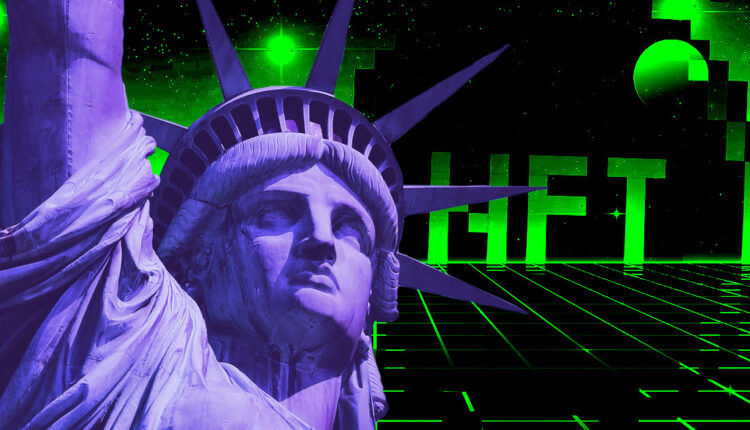 The William S Paley Foundation plans to auction off about $70 million worth of art and spend part of the proceeds on non-fungible tokens(NFTs) and digital art, The Wall Street Journal reported on Sept. 13.

The plan was disclosed by the director of the New York Museum of Modern Art (MoMA), Glen Lowry.

According to the report, the foundation managing William Paley’s estate since his death wants to sell off 29 of his 81 pieces at the museum and use the proceeds to expand MoMA’s digital footprints.

The foundation has contacted Sotheby’s auction house to sell these pieces.

Some of the art pieces likely to be sold include Pablo Picasso’s “Guitar on a Table” and Francis Bacon’s “Three Studies for a Portrait of Henrietta Moraes” — the two alone are worth at least $55 million.

Other works, including Renoir and Rousseau, would be sold. The sale is expected to generate between $70 million to $100 million.

Most of the proceeds will go to the museum, but the foundation plans to spend a portion on other philanthropic causes.

According to Lowry, the museum could use some of the funds to buy NFTs. He also did not rule out the possibility of using the funds to launch a streaming channel, host virtual exhibits, and collaborate with tertiary institutions to offer online courses.

Speaking on the possibility of buying NFTs, Lowry said:

“We’re conscious of the fact that we lend an imprimatur when we acquire pieces, but that doesn’t mean we should avoid the domain.”

MoMA made its first foray into the NFT space in 2021 when it provided AI artist Refik Anadol with metadata of its collection for his NFT/digital art exhibition, Unsupervised.

Bitcoin may be regaining dominance over altcoins