Nexo bows out of US on regulatory uncertainty 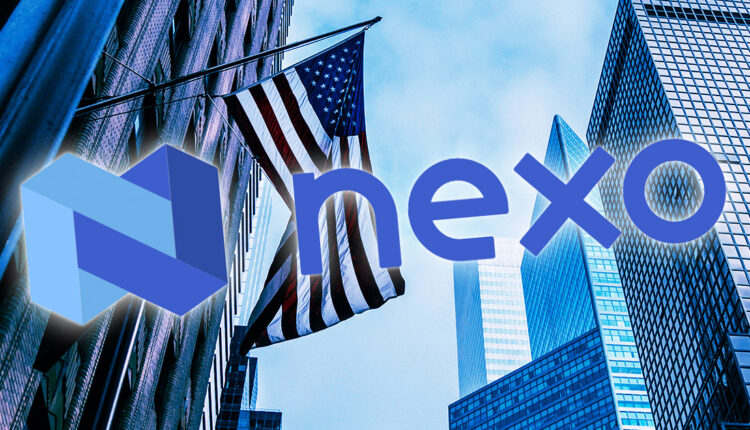 Crypto lender Nexo announced on Dec. 5 that it was phasing out its products and services in the United States due to a lack of regulatory clarity.

Today we are announcing the regrettable but necessary decision that Nexo will be phasing out its products and services in the United States due to a lack of regulatory clarity. 🧵

Nexo stated that its “18 months of good-faith dialogue with U.S. state and federal regulators” had not yielded the desired results as their positions were inconsistent and always changing.

According to people close to the matter, “the US has embarked on a regulatory clampdown with blockchain firms taking the brunt while they try to provide a way for customers to protect themselves from the economic downturn.”

Nexo said it has off-boarded New York and Vermont clients and has also suspended registrations for all US clients for its Earn Interest Product. From Dec. 6, its Earn Interest Product will no longer be available for its existing clients in eight U.S. states –Indiana, Kentucky, Maryland, Oklahoma, South Carolina, Wisconsin, California, and Washington.

At Paris Blockchain Week Summit 2022, Nexo CEO, Antoni Trenchev told CryptoSlate that he wasn’t worried about SEC regulation due to Nexo’s preemptive approach to regulation in the U.S. However, it appears that such a strategy is no longer viable for Nexo given the recent revelations.

“In terms of licensing Nexo still has all it needs for the US and more, such as Nexo’s acquisition of Summit National Bank, in 2022” according to people familiar with the matter. “It’s a preemptive move as various regulators are involved in the U.S. and it’s becoming increasingly unclear what the rules for crypto companies will be.”

Miners finally see some relief as difficulty decreases 7.32%, making it the largest difficulty reduction in 2022