North Korean hackers reportedly stole $1.2B in crypto since 2017 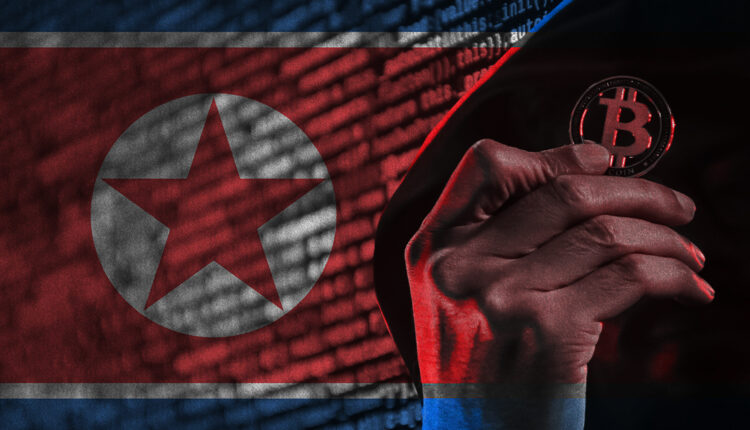 South Korea’s National Intelligence Agency (NIS) reportedly revealed that state-sponsored North Korean hackers stole $1.2 billion worth of crypto assets in the last five and a half years and the country has been using these funds to finance its nuclear missile program.

The NIS estimates that cyber criminals stole half of this amount — roughly $626 million — in 2022 alone. Roughly $78 million of the funds were stolen from South Korea, according to the report.

According to the NIS, the Covid-19 pandemic affected North Korea much worse than all other nations in the country since its economy had already been weakened by the United Nations (UN) sanctions. Therefore, the country turned to illicit activities like crypto hacking so that it could provide funds to support its economy as well as its nuclear program.

The conclusion was drawn due to the fact that North Korea carried out a record number of missile tests during 2022 despite its worsening economic condition. According to numbers from November, the country had carried out 34 tests that included 88 missiles in total.

Additionally, the NIS said that it is expecting North Korea to increase its attacks on South Korea in 2023 and focus more on stealing advanced technologies as well as confidential information on South Korea.

“Marking the third year under its five-year economic development plan in 2023, the North is expected to be bent on stealing key technologies, and collecting diplomatic and security intelligence in a bid to meet its policy goals,”

Reportedly, some experts claim that North Korea is looking to leverage its military power to relieve itself from the global sanctions.

North Korea’s re-investment of the stolen funds is not news to the world. In February, a report submitted to the UN security council also claimed that the country was using funds stolen via crypto hacks to finance its nuclear missile program.

In March, a cybersecurity company published a report proving that North Korea has been using crypto hackers to raise funds.

Additionally, a Chainalysis report from July revealed that North Korean hackers have significantly improved their activities in the second quarter of 2022.

Other studies have also shown that North Korea is leading in crypto crimes on a global scale, with the infamous Lazarus Group being the most famous one. Lazarus has been targeting crypto firms all over the world and is proven to be responsible for major hacks like the Harmony horizon bridge hack and Axie Infinity’s Ronin Network exploit.

US leads weak Bitcoin and Ethereum accumulation into festive period