OneCoin crisis manager Frank Schneider to face trial in the US 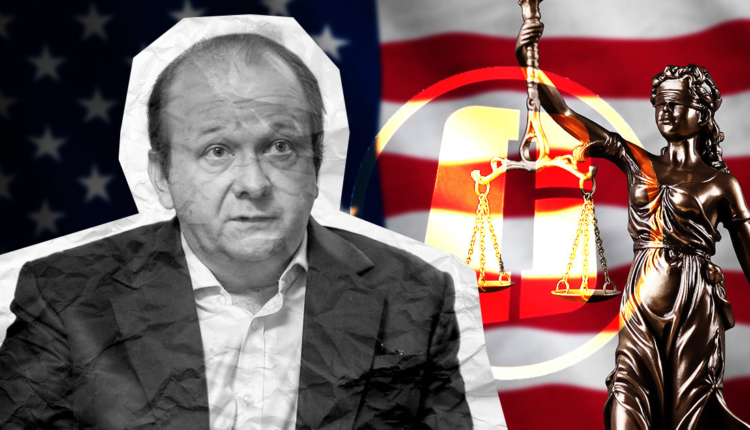 The U.S. Department of Justice (DOJ) has revisited its case against Frank Schneider who served as the Crisis Manager for OneCoin — a $4 billion scam project.

OneCoin was a crypto-based Ponzi scheme led by Bulgarian national Ruja Ignatova in 2014. The scam project collapsed in 2017 after raising about $4 billion from investors across 175 countries. Since then authorities around the world including the DOJ have been trailing its masterminds.

Luxembourg-born Frank Schenider reportedly served as OneCoin’s Crisis Manager and worked closely with the Cryptoqueen. Given his close ties with the project founders, the DOJ has called for his extradition to the U.S.

Earlier on Sept. 24, 2020, the DOJ filed a motion against Schenider. However, the claims against him were sealed until Dec. 5, 2022, when U.S. Attorney Damian Williams approved the unsealing of the motion for Schenider’s trial to commence.

An arrest warrant has been issued against Schneider who is expected to be extradited to the U.S. He is set to face trials before a Southern District Court on two-count charges of wire fraud and money laundering.

If proven guilty, Schneider risk facing up to 40 years imprisonment in addition to forfeiting all assets and monetary proceeds from the OneCoin scam.

While the CryptoQueen remains at large, other close allies of the OneCoin scam have been indicted.

British national Christopher Hamilton was reportedly extradited to the U.S. earlier in August for trials with the DOJ.

OneCoin’s lawyer Mark Scott is facing a 20-year jail term after being indicted in November 2019 for laundering about $400 million from the scheme.

The FBI is reportedly working with Konstantin Ignatov to track down his “most wanted” sister.