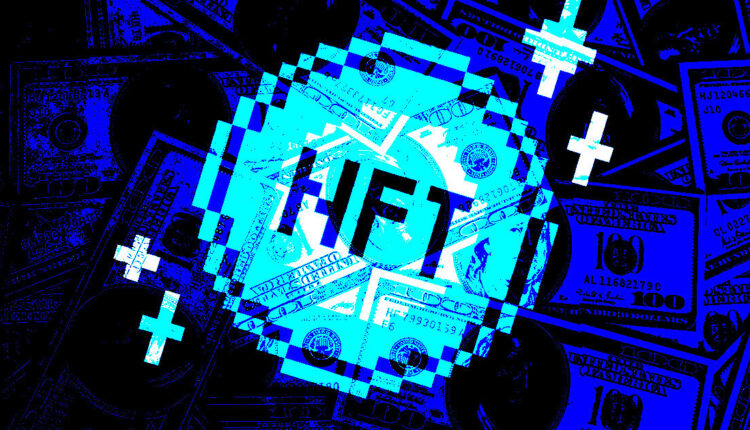 OpenSea’s Ethereum (ETH) NFTs trading volume has declined for the fourth consecutive month, dropping 13% to $303M, the lowest since June 2021, according to Dune Analytics data.

According to the data, OpenSea’s Ethereum monthly active traders have also dropped for the fourth consecutive month. Active traders on the platform dropped by roughly 5% to 332,824 from 362,957 recorded in September.

Token Terminal data shows that the NFT marketplace revenue has also been on a downward spiral in the past six months. OpenSea generated over $40 million in May; however, it was only able to generate around $8.2 million as of Oct. 31.

OpenSea’s declining number is coming amidst a broader crypto market winter that has seen NFTs’ trading volume and the value of these digital assets tank to new lows. A recent DappRadar report highlighted seven NFTs that traded for record prices last year but are now worth only a fraction of their previous value. Cumulatively, investors who bought these NFTs lost around $30 million.

DappRadar stated that the decline results from “declining interest in NFTs and dips in crypto prices across all blockchains.”

Other chains on the up

DappRadar data shows that the trading volume of other layer1 blockchain networks NFTs trading on OpenSea is up except that of Solana (SOL).

According to the data, Polygon (MATIC) NFTs on OpenSea rose 69.25% in the last 30 days to $10.6 million. This was largely fuelled by the new wave of interest in Reddit NFT avatars. The famed NFT collection reportedly onboarded 3 million new users to the space.

DappRadar reported that Cardano (ADA) NFTs are on the rise, as its NFT trading volume hit $191 million in October, while its network transactions reached 82,880 on Oct. 19 – the highest number since May. Cardano NFTs are not trading on OpenSea.

OpenSea appears to be losing its dominance in the market as data shared by NFTStatistics stated that the 23rd cheapest floor price of Bored Apes NFT is on the largest marketplace.

Don’t think I’ve seen this before — the OpenSea floor is the 23rd cheapest listed ape. 22 cheapest prices are on other exchanges. pic.twitter.com/qOrGsU6mKB

According to community members, sellers are deserting the platform for rivals because of the benefits others have for listing on them. A user pointed out that Blur IO was incentivizing users with the promise of a $BLUR token airdrop planned for January 2023.

Token Terminal data shows Blur users have risen by 3,082.9% within the last 30 days. The newly launched NFT platform also revealed that it reached a new all-time high of 1694 ETH volume on Oct. 29.

This is a huge win for the Blur community who will receive a majority of $BLUR. pic.twitter.com/seiiOnovdL

Over 95% of tokens launched on Uniswap are scams