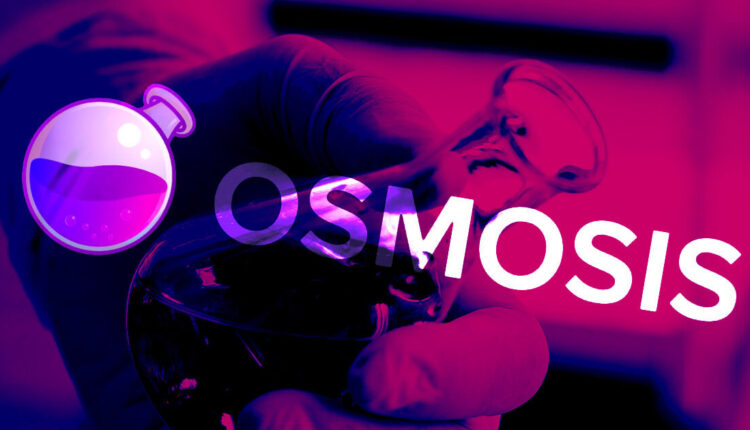 The Cosmos-based Osmosis chain is ready to release upgrade v11.0.0 at block height 5432450 to combat “spam/scam events.” The block height is expected to be reached around 4 PM UTC on August 3 and will result in users being unable to interact with the chain for a “short period of time.”

According to an announcement from Osmosis, the “upgrade contains only two minor changes aimed at reducing on-chain spam to protect Osmosis users.” The two changes will be,

On July 22, malicious actors attempted to halt the Comos blockchain by creating “20,000 external incentives gauges in various pools in an attempt to overload Validator nodes.” While the attack was unsuccessful, users were subjected to a dusting attack. This is when small numbers of worthless tokens are distributed across many wallets hoping for a future exploit. Osmosis reported that “this made for a rather annoying and less than ideal user experience.”

The upgrade will introduce a minimum fee of 50 OSMO for creating and adding to external incentive gauges. Replicating the July 22 attack will be seen as “too expensive” after the upgrade is released.

Scam proposals containing malicious links that attempt to steal a user’s seed phrase are becoming increasingly common on Cosmos. To prevent such proposals, Osmosis is introducing a change to the proposal submission process so that “wallets that submit a governance proposal to also pay 25% of the deposit at the time of submission.”

The initial cost to submit a proposal will be roughly 125 OSMO. The goal of this change is similar to the method applied to the incentive gauge creation fee. Similar spam proposals were seen on the Terra blockchain during the collapse. However, Terra introduced an allowlist method hiding other proposals behind a “show all” tab.

Osmosis’s strategy does introduce a financial limitation to submitting proposals, but the trade-off of reducing spam will likely result in a better user experience.

According to Osmosis, another update will be shipped later in August, which “should make for an exciting month in the ecosystem!”