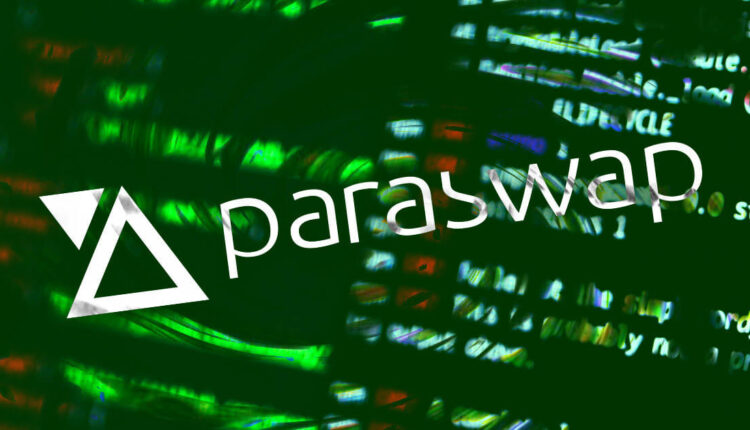 Multichain DeFi aggregator, ParaSwap has debunked claims that it suffered an exploit today, saying the suspected address had no power after deployment.

We’ll follow up with analysis & an explanation of what’s a deployer address and how we made sure they have no power at all! https://t.co/uQKVncMZof

Blockchain security company Supremacy Inc. claimed that Paraswap’s deployer address private key might have been compromised due to a profanity exploit, adding that “funds have been stolen on multiple chains.” The firm continued, “the deployer’s address is associated with multiple multi-sign wallets.”

1/ Hi @paraswap ,I heard that you want to see this? your deployer address private key may have been compromised (possibly due to Profanity vulnerability) and funds have been stolen on multiple chains.https://t.co/ijHaTwAj0l

An Etherscan link attached to the tweets showed a transfer of 0.4320 ETH ($555.32) to another address tagged QANplatform Bridge Exploiter 2.

Another blockchain security firm BlockSec confirmed that ParaSwap’s and Curve Finance deployer’s addresses were vulnerable to the Profanity vulnerability.

ParaSwap’s investigation into Supremacy revealed that it had “no vulnerability.” According to the DeFi platform, the address “paid the gas and retired,” adding that “Profanity addresses usually have trailing zeros.”

The firm also stated that it would “follow up with analysis & an explanation of what’s a deployer address and how we made sure they have no power at all!”

Curve Finance rehashed ParaSwap’s statement, saying, “both are throwaway deployers, they control nothing. So no reason to worry there.”

Meanwhile, the ParaSwap team’s prompt response to the situation attracted praise from the crypto community.

Great response from @paraswap regarding the concern for a possible Profanity exploit.
🙏Appreciate the rapid updates 🤝 https://t.co/uwP2jYpTRm pic.twitter.com/FePteO75uC

Several crypto projects using Vanity addresses have lost millions to the Profanity vulnerability since it was identified in September by 1inch. Malicious players could recover private keys of any vanity address generated with Profanity.