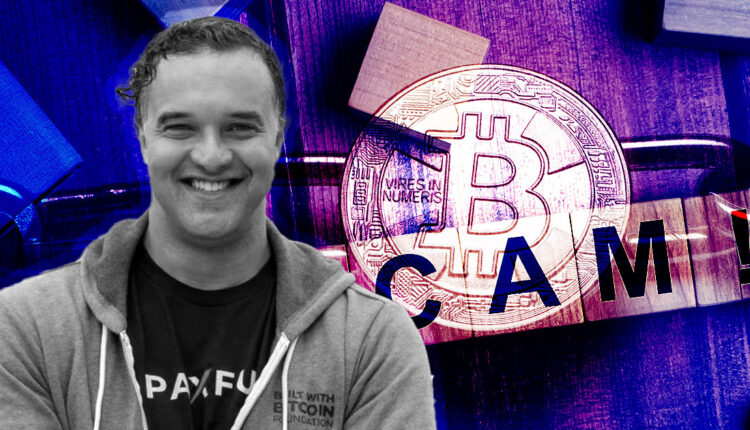 The co-founder of peer-to-peer trading platform Paxful, Ray Youssef, reiterated his BTC-only stance during a segment at Africa Bitcoin Conference.

In the wake of numerous scandals that have rocked the crypto industry this year, investor sentiment toward digital assets is at a low point.

However, Youssef took the stage to point out none of the scandals relate directly to Bitcoin, and, unlike FTX and Celsius, to name a few, Paxful is not engaged in “hanky panky or dodginess.”

Africa Bitcoin Conference is hosted in Ghana’s capital Accra and marks the first event of its kind on the continent. It opened today on Dec. 5 and will run until the 7th. The conference sets out to promote Bitcoin for Africans in a bid to hasten mass adoption.

“We are Africans from various parts of the continent who believe in the Bitcoin revolution and are building a movement to bolster its adoption.”

Over 60 speakers are scheduled to take the stage in the three-day event, Notable speakers include former Twitter CEO Jack Dorsey and Strike CEO Jack Mallers, among many others.

Reporting from the event, CNBC’s Technology Reporter MacKenzie Sigalos pointed out that a key talking point is the FTX scandal, and how it highlights how Bitcoin is different from altcoins.

“We’re going to be hearing from some of the biggest names in Bitcoin, who actually see the recent implosion of FTX as another example that sets Bitcoin apart from the thousands of other altcoin projects and crucially from these centralized crypto platforms.”

Due to the growing realization that Bitcoin is more secure, reliable, and decentralized than other offerings, Sigalos said sentiment towards it remains positive, despite the dominance of negative headlines in the media.

Speaking at Africa Bitcoin Conference, Youssef sought to highlight the benefits of Paxful, saying the platform only facilitates genuine peer-to-peer transactions with no involvement in risky and unethical practices such as margin trading and front-running customers.

He also pointed out that Paxful takes Bitcoin education seriously, adding that he “is sick and tired” of dealing with the aftermath of rugs and scams. Youssef sees education on the matter as an offensive strategy to counter the Ponzis.

“We’ve invested in education heavily, it’s very important, why? Because we don’t want people’s first exposure to Bitcoin being “oh man, did you hear about this latest crypto? let’s get in.” These are all Ponzis.”

Post-FTX, on-chain analysis revealed that Bitcoin hodling, especially in the cohort of investors who bought between one and two years ago, has trended upwards, suggesting BTC investors continue to believe despite wider market pressures.