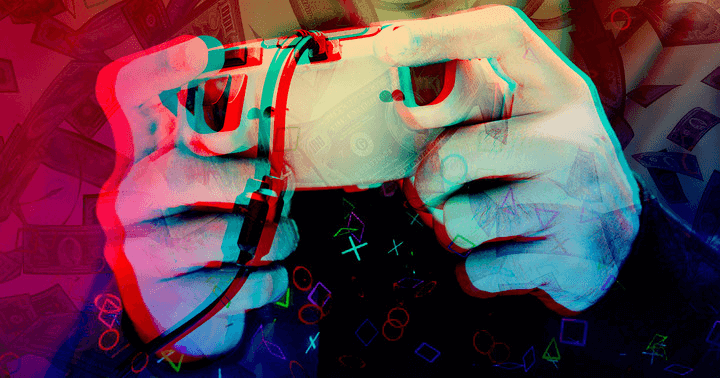 Play-to-earn games have become increasingly popular and have recorded over 2000% in their user base within the first quarter, according to a DappRadar report.

The user base represents 52% of all blockchain activity during the first quarter. Growth in the sector is on an uptrend, with blockchain gaming attracting 1.22 million unique wallets in March.

The report, published in collaboration with Blockchain Gaming Alliance (BGA), focused exclusively on blockchain gaming and highlighted the growth trends in the space over the last 12 months.

A significant contributor to this growth is the popularity of play to earn non-fungible token games on Ethereum sidechains.

Polygon has seen a 219% increase in gaming activity in 2022 due to games like Pegaxy, Crazy Defense Heroes, Aavegotchi, and Arc8.

However, on-chain activity for BNB Chain and Ronin has decreased since the end of 2021. For BNB Chain, only Bomb Crypto and Mobox have seen consistent use. The network still had the highest blockchain gaming activity during the first quarter, with 165,000 unique wallets daily.

The Ronin network, which hosts the Axie Infinity blockchain and was recently hacked, saw on-chain activity fall to 22,000 unique wallets daily in March from peaks of 55,000 in January.

The report said activity has been stable despite a “challenging scenario from micro and macroeconomic perspectives.” If anything, it’s a reminder “that interoperability comes with trade-offs.”

In terms of investments, the blockchain gaming and metaverse space saw $2.5 billion in funding in the first three months of 2022. The report projects that it could reach $10 billion if it continues at this pace.

Meanwhile, criticisms and concerns from the gaming community have prevented most incumbent video game companies from expanding into blockchain-based systems. However, most of these companies consider blockchain gaming part of the industry’s future.