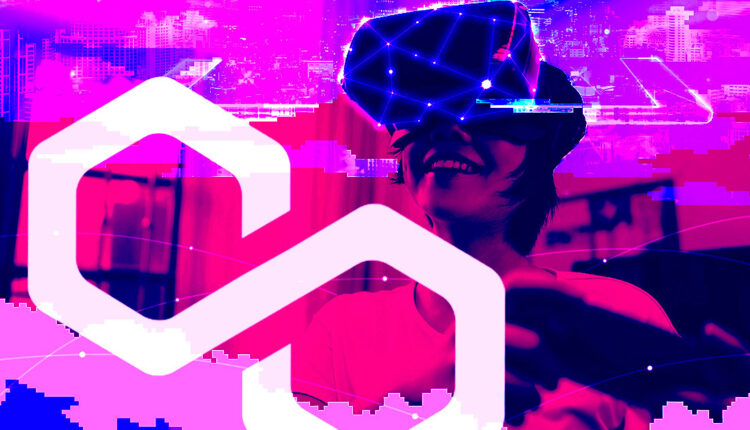 Neowiz is a multi-platform developer founded in 1997 and headquartered in South Korea. Its lineup includes a diverse range of indie AAA titles, such as the rhythm game DJ MAX RESPECT V and 2D platformer Skul: The Hero Slayer.

The tie-in will see popular Neowiz titles, including Cats & Soup and Brave Nine, ported over to the new platform and given a Web3 twist.

Yesterday at @kbwofficial, we announced that we’re teaming up with Neowiz to launch blockchain gaming platform, INTELLA X (@TeamIntella), bringing Neowiz’s popular gaming IP, including “Cats & Soup” and “Brave Nine”, to #web3 for the first time 🎉

Polygon explained that contributors and users of the Intella X platform will have ownership rights and the opportunity to receive a cut of the revenues. Underpinning this is the native IX token.

“Exercising the core principles of user ownership in Web3, Intella X is designed to distribute the shares of all generated revenue back to the contributors of the ecosystem.“

There will be several ways to become a contributor and generate earnings. For example, token holders can stake or provide liquidity via the “proprietary DEX” to earn IX yield. As expected, gameplay will also generate IX tokens, with further opportunities to make IX by swapping unique in-game tokens via the exchange.

Under “Develop and Earn,” game developers building and publishing on Intella X also get to participate. Not only will they be compensated in the native token, but revenues generated via in-app purchases and relevant fees will also be paid in IX.

“The algorithm considers both on-chain and off-chain data to determine the contribution rate for each developer’s game. This allows developers to focus on what they do best without worrying about other factors to earn their shares of the monthly distributed rewards.“

The in-house “IX Wallet” is optimized for game services but will be compatible with any DeFi application, with Polygon listing DEXes, Bridges, NFT Launchpads, and NFT Marketplaces as examples.

Data for GameFi performance in July saw a fall in user activity. The total number of users showed a 21% month-on-month decrease. At the same time, transaction activity was down 55% month-on-month and down 737% year-on-year.

However, despite the drop-off, it seems venture capitalists are not concerned, as VC investment was up 17% compared to June and up 126% year-on-year.

Polygon said working with Neowiz is another step toward becoming the leading Web3 gaming platform.

Unknown investor buys $3B worth of Bitcoin, becoming one of the largest holders