President of El Salvador says ‘FTX is the opposite of Bitcoin’ 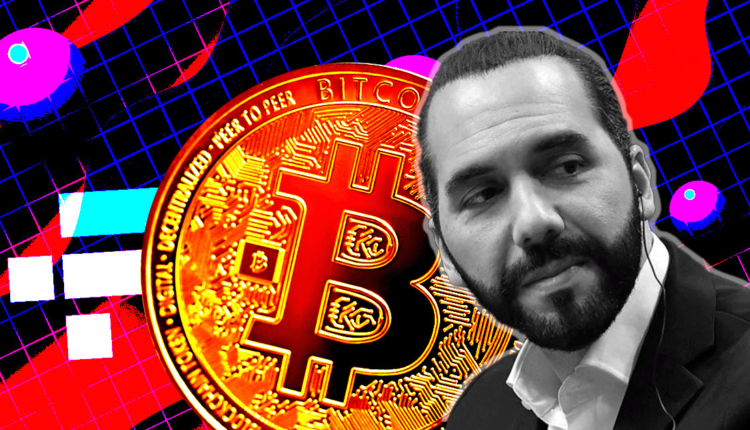 El Salvador’s President Nayib Bukele took to Twitter to proclaim the Bitcoin protocol as the opposite of FTX and likened FTX to a Ponzi scheme in the wake of the exchange’s collapse on Nov. 14.

Bukele, a staunch promoter and believer of Bitcoin, said the flagship crypto was designed to prevent Ponzi schemes, bank runs, and fraud committed by institutions in the financial system.

Examples cited by the President include Enron’s abuse of accounting practices to inflate the company’s revenues and conceal debt in its subsidiaries in 2021, American fraudster Bernie Madoff’s $64.8 billion Ponzi scheme in 2019, and most recently, Sam Bankman-Fried (SBF) secretly transferring customers’ funds to Alameda Research.

The Bitcoin blockchain is an open-source protocol, upon which any transaction can be verified by the public, as opposed to a Ponzi scheme, where investment funds are shrouded in secrecy.

However, the amount Bukele and his government spent on Bitcoin buying sprees using public money since he made the currency legal tender in the country was never disclosed.

The country currently holds 2,381 Bitcoin, approximately $39.8 million at the time of writing, according to data from Bloomberg Economics.

Meanwhile, the government is also ranked by Bloomberg Economics as one of the top emerging market countries that are vulnerable to a debt default.

The adoption of Bitcoin in the country has been slow so far.

According to a March 2022 survey by the Chamber of Commerce and Industry of El Salvador, 86% of businesses never made a sale with Bitcoin, while only 20% of businesses accept Bitcoin while only 14% of respondents have used Bitcoin transactions since it became legal tender in El Salvador.