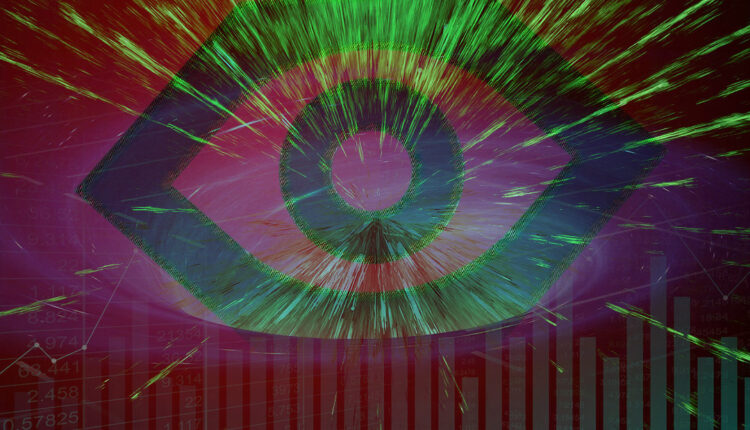 When LooksRare started operating in January, it came with the promise of challenging OpenSea’s dominance in the NFT space. But three months down the line, it seemed to have developed a reputation for wash trading.

According to CryptoSlam and cited by Bloomberg, about $18 billion or 95% of trading volume on the platform is wash trading.

Wash trading is an act where a trader sells an asset belonging to them to another wallet controlled by them. It is usually an attempt to inflate the price of the asset and also give the impression of demand. But that’s not the only reason why LooksRare traders are doing it.

But even if the intention of the wash traders is to earn tokens and not pump prices, there’s no doubt that the act masks the true state of things in the NFT scene. This has led many to describe it as market manipulation.

According to David Silva, a lawyer with experience in crypto matters, it doesn’t matter whether it is stocks, bonds, or NFT,

“Wash trading is a form of market manipulation in which an investor simultaneously sells and buys the same instrument to create misleading, artificial activity in the marketplace.”

However, it appears that LooksRare’s attempt to wrestle some of the NFT market shares from OpenSea is gaining some traction.

A senior data analyst at DappRadar, Pedro Herrera, noted that organic trading on LooksRare has increased as its lower fees and rewards are bringing in new users. But OpenSea remains the most prominent platform with about 10 times more daily users than LooksRare.

Despite OpenSea still maintaining its dominance, the overall NFT trading volume has declined over the past two months.

Since it hit a record of almost $5 billion in monthly trading volume in January, transactions have dropped significantly, and so has the number of new investors entering the space. The trading volume in March was around $2.5 billion.

However, the decline in interest hasn’t discouraged corporate investors from getting into the metaverse space. Companies like JP Morgan and HSBC now have virtual venues on the blockchain. Other companies such as Meta and Google have also revealed plans to integrate NFTs into their products.

Axie Infinity has been losing gamers before the Ronin Network hack