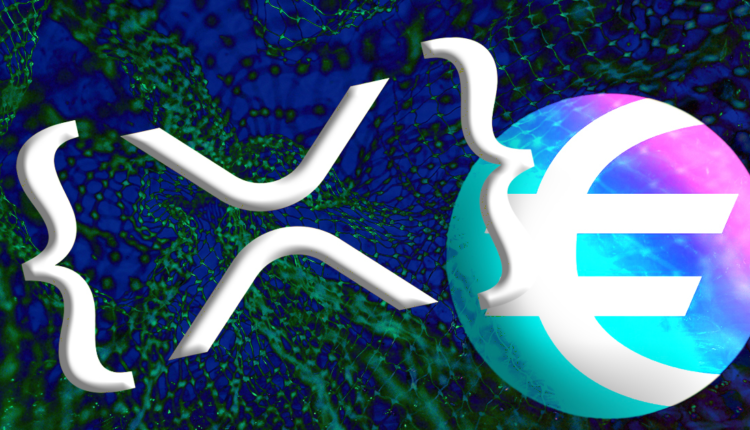 With the new development, developers can create unique digital assets on the blockchain network without affecting its network security or efficiency.

Top executives at Ripple, like CEO Brad Garlingouse and CTO David Schwartz, described the event as a milestone for the ecosystem.

Tokenization is not new to the XRPL, but this presents a key milestone for developers and creators to tokenize any asset and build innovative Web3 projects with utility. The new standard introduces native NFTs on the XRP Ledger to represent unique assets along with efficient, secure operations to enumerate, transfer and hold such tokens.

The XLS-20 proposal has been in the works for a while and was initially delayed due to a bug in the code. Ripple announced the development of NFT standards for XRPL about a year ago and committed over $250 million to fund the project.

In a separate development, the Euro-pegged stablecoin Stasis Euro (EURS) has been integrated into Ripple’s XRP Ledger.

Stasis said its decision to integrate on XRPL was because of its “significant benefits such as advanced scalability, increased speed, and lowered cost.” EURS is an Ethereum-based stablecoin pegged to the Euro.

Statis CEO Gregory Klumov said the move would help grow the adoption of EURS. He said:

“It will solidify our asset for the next cycle of stablecoin market adoption. Our ongoing partnership will focus on exploring the newly-emerged opportunities of XRP to enable a better financial inclusion as well as stablecoin infrastructure and services…”

Meanwhile, these developments are yet to positively reflect in XRP’s price performance. According to CryptoSlate data, the crypto asset is down roughly 1% in the last seven days, trading at $0.4592 as of press time.