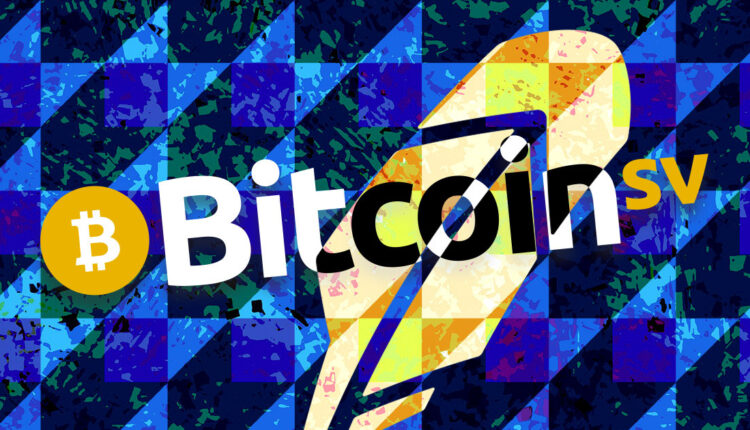 Users of the popular stock and crypto trading app Robinhood are reacting to the announcement that the platform will delist Craig Wright’s Bitcoin SV (BSV) on Jan. 25.

A Robinhood spokesperson further told CryptoSlate that any BCV held on the platform by customers after the deadline will be  “sold at market value and credited to their Robinhood buying power.”

The change comes as a part of Robinhood’s routine review of its crypto products, meaning BSV will continue to be tradeable on the app until the deadline. However, it also highlighted that investors residing in Hawaii, Nevada, and New York have limited capabilities to trade BSV.

“We have a rigorous framework in place to help us regularly review the crypto we offer… No other coins are affected by this change and all of our customers’ crypto remains safe on Robinhood. We are extremely selective about the assets we offer…”

Bitcoin SV is a hard fork of Bitcoin Cash and was created by the infamous Craig Wright, who claims to be Satoshi Nakamoto, the founder of Bitcoin. Wright has positioned himself within numerous legal battles with those who have challenged his claim to the Bitcoin throne. Thus, many investors are cheering for the removal of BSV from popular exchanges.

Craig Wright has made no direct comment on the delisting, which has coincided with a significant sell-off of BSV. However, he did tweet several motivational quotes from Benjamin Franklin and Plato, adding,

“While I cannot say I have been perfect here, I am managing to listen first and talk after much more. I have been tracking this, and so far I am progressing well.”

BSV was added to Robinhood in November 2018 following the BCH fork, with BSV distributed to all BCH holders at the time. Therefore, BSV will have traded on Robinhood for roughly five years when it is removed.

Why is Robinhood delisting BSV?

According to Robinhood’s latest filings, the platform holds $9.36 billion in crypto across all assets. It is unclear what percentage of this figure is related to Bitcoin SV. However, Bitcoin, Ethereum, and Dogecoin make up the bulk of the holdings at $8.145 billion.

Therefore, the Bitcoin SV will make up some part of the remaining $1.216 billion held on behalf of customers. Robinhood does not disclose the value of the Bitcoin SV held in its custody.

Given Robinhood’s previous run-ins with the SEC, it is possible that Bitcoin SV is being removed due to a desire to reduce its risk exposure to some asset types. In Robinhood’s most recent 10Q document filed with the SEC, Bitcoin SV was singled out as a potential risk factor for the business.

“In August 2021, hackers were able to momentarily take over the Bitcoin SV network, allowing them to spend coins they did not have and prevent transactions from completing.

Bitcoin SV may feel further price impact on Jan. 25 should a large amount of BSV be left on the platform after the deadline.

Bitcoin worth $120M withdrawn from exchanges on Jan. 10

Silvergate received a $4.3B bailout after FTX collapse