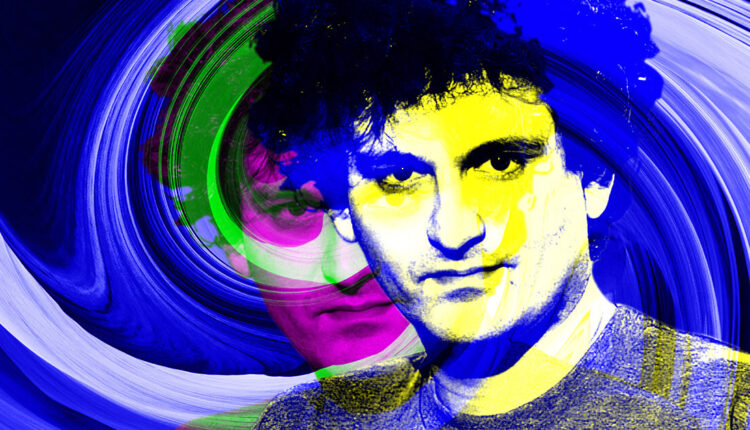 Sam Bankman-Fried, founder and former CEO of FTX, has signed extradition papers, according to a report from Reuters on Dec. 20.

The news publication obtained a statement from Doan Cleare, Acting Commissioner of Corrections at Fox Hill Prison, indicating that Bankman-Fried had agreed to extradition. Cleare said that Bankman-Fried signed the documents around noon today.

Bankman-Fried has been held in the medical unit of Fox Hill Prison, the Bahamas’ only jail, since his arrest on Dec. 12. The exchange founder has attended numerous hearings in the Bahamas since then. His next hearing is scheduled for Wednesday, Dec. 21, at 11 a.m EST. It is still unclear when he may be sent to the United States.

If Bankman-Fried returns to the U.S., he will face eight criminal charges, including fraud and money laundering. He will likely request bail upon arriving in the U.S. If bail is denied, he will likely be held in New York’s Metropolitan Detention Center, Brooklyn.

It has now been more than five weeks since the collapse of FTX, and the company remains locked in bankruptcy proceedings. Today, FTX’s replacement management team revealed that it had located more than $1 billion of assets, including $720 million in cash.

The management team will move those funds from FTX’s accounts to authorized depository institutions as part of the ongoing bankruptcy proceedings.