Sam Bankman-Fried will be extradited to the U.S. Wednesday night 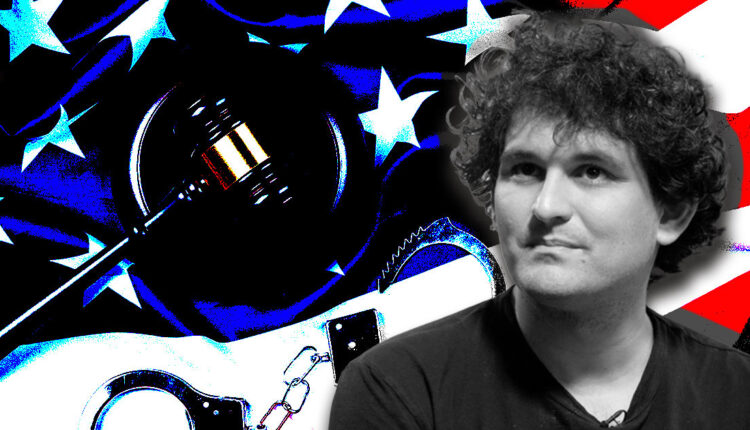 The Bahamas government has announced that former FTX CEO Sam Bankman-Fried will travel to the U.S. tonight, Dec. 21.

A document from the Office of the Attorney General of the Bahamas confirmed Bankman-Fried’s departure from the island country. It added that the U.S. has requested a provisional arrest warrant for Bankman-Fried “in anticipation of his extradition according to an extradition treaty between the two nations.”

The Bahamian government further noted that Bankman-Fried’s written consent to extradition satisfies its legal requirements even without formal extradition proceedings.

Over this week, Bankman-Fried and his legal team have reversed their stance on whether they would fight extradition to the United States.

Bankman-Fried and his legal team dropped their fight against extradition on Monday, Dec. 19. The former CEO signed extradition papers yesterday, Dec. 20, and immediate extradition was granted earlier today. He will attempt to secure bail in the U.S.; if that fails, he will likely be held in New York’s Metropolitan Detention Center, Brooklyn.

Bankman-Fried was initially arrested on Dec. 12 following the collapse and bankruptcy of the FTX cryptocurrency exchange.

The post Sam Bankman-Fried will be extradited to the U.S. Wednesday night appeared first on CryptoSlate.