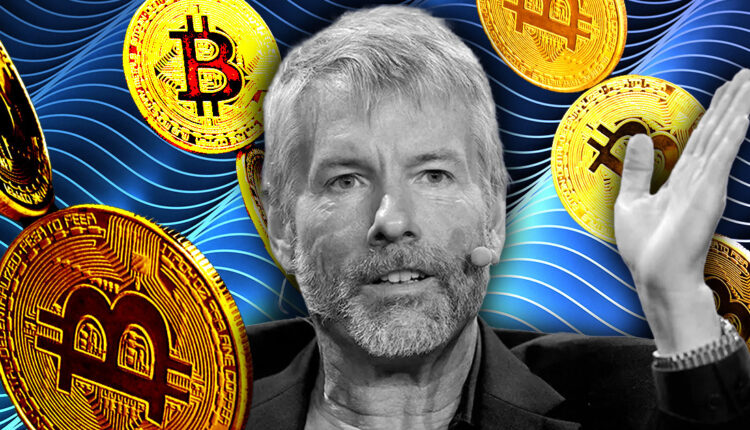 “Bitcoin is winning, but MicroStrategy is winning even more than the Bitcoin right now because of our levered long Bitcoin strategy we pursued.”

MicroStrategy is the biggest public company holder of Bitcoin, at 130,000 tokens, with a market value of $2.655 billion based on today’s price.

Since first announcing its BTC strategy in 2020, the firm has come under fire with critics saying its BTC-heavy approach puts shareholders at risk and forms a distraction from the company’s core software business.

Despite that, the release of the Q3 earnings report saw MicroStrategy stock rise 3%. However, MSTR remains down 51% year-to-date. Similarly, Bitcoin is down 56% year-to-date.

During the call, perhaps to dispel criticisms of the company’s investment strategy, Saylor focused on the time period since first adding Bitcoin as a treasury asset.

He said since Aug. 11, 2020, MSTR has “outperformed all of the major asset classes that we benchmark ourselves against.” Later adding that these benchmarks include all big tech and enterprise software stocks.

Likewise, he pointed out that Bitcoin is up 72% since August 2020. Whereas the S&P and Nasdaq grew 15% and 0%, respectively, over the same period,

As far as gold is concerned, Saylor said gold is down 19%, which, in retrospect, justified MicroStrategy’s decision to go BTC-heavy over the precious metal to preserve wealth during the precarious macro conditions.

Based on accounting standards that require “indefinite-lived intangible asset,” such as Bitcoin, to be recorded at impaired value without subsequent unrealized gains to be reflected, MicroStrategy’s digital assets do not reflect market value.

The difference is made up of impairment charges. Given Bitcoin’s relative stability during Q3, this quarter’s BTC impairment charge came in at $700,000, the lowest since adopting BTC as a treasury asset.

CFO Andrew Kang said the acquisition of an additional 301 BTC this quarter reaffirms the company’s commitment to its treasury strategy.

In addition, Kang also referenced ongoing discussions with the Financial Accounting Standards Board over changing the treatment of Bitcoin to a “fair valuation” standard, which recognizes subsequent gains following impairment losses.

“If finally adopted and implemented, we believe fair value accounting will improve upon the current, unfavorable intangible accounting treatment applicable to bitcoin holdings and will promote additional institutional adoption of bitcoin as an asset class.”

Is ETHBTC about to reclaim its pre-merge high?