SBF believes FTX can recover if sold as a going concern 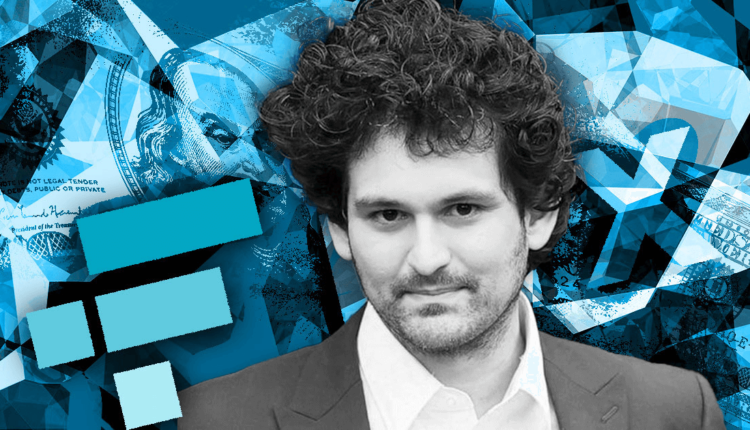 Sam Bankman-Fried confirmed that he still believes there is a future for FTX in a tweet reply to Twitter user WassieLawyer.

“I think that [customers] being made substantially whole is a real possibility.”

SBF was agreeing with the twitter user who said “a sale of the FTX exchange as a going concern is viable” and they were “bullish on recovery” in relation to FTX.

SBF said that selling FTX as a functioning business “is and always has been the best recovery scenario for customers.” He also referenced the ongoing argument that FTX.US should be able to return funds to customers as it was allegedly solvent at the time of the Chapter 11 filing.

FTX.US was absorbed into the bankruptcy proceedings of the FTX group even though SBF has always maintained that the platform was solvent and should not have been included in the insolvency proceedings.

The bullish sentiment toward an FTX recovery appears to be playing out in the price of the FTX token, FTT, which is up 45% over the past 48 hours. Similarly to Bitcoin, FTT has reached highs previously seen in mid-December. However, unlike Bitcoin, FTT has almost doubled, while Bitcoin is up roughly 11% in 2023.

Attorneys working on the FTX bankruptcy recently confirmed that $5 billion had been recovered.  However, the only entities that can receive payments from FTX are those involved in the liquidation and key suppliers who are required to support the process.

In the statement that SBF intended to read to congress in December before being arrested, he claimed that the FTX bankruptcy proceedings were part of a conspiracy from lawyers to take hundreds of millions of dollars in fees rather than making customers whole.

“It is possible that the prospect of multimillion-dollar legal and consultancy fees is driving both [the Chapter 11 team’s] legal strategy and their intemperate statements.”

However, the route to recovery is not currently clear. The bankruptcy proceedings focus on managing myriad ‘silos’ of funds and dealing with the poor accounting practices that were primarily managed using the consumer accounting software Quickbooks.

Current FTX CEO John Ray III called the FTX financial team a “very small group of grossly inexperienced and unsophisticated individuals.” Yet, once the accounts have been organized, some — including SBF — are hopeful that FTX could still be a viable business.

The debate as to whether SBF and his team are capable of evaluating the real potential of FTX recovering now becomes relevant. Unfortunately, experienced insolvency professionals appear to be committed to the narrative that FTX was an unmitigated financial disaster of its internal processes.