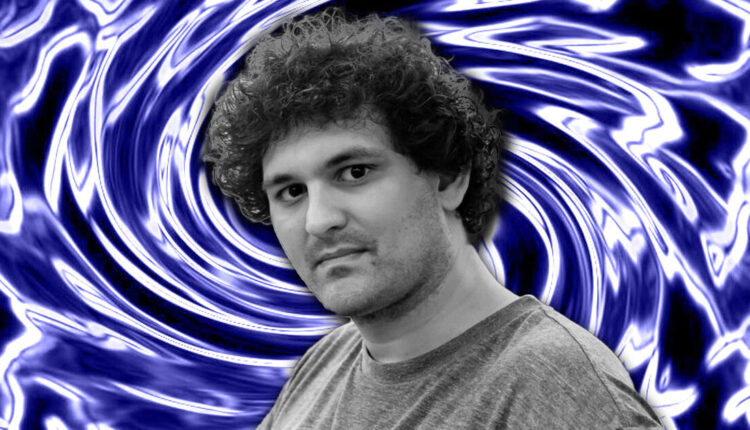 The dramatic story of Sam Bankman-Fried is far from over as he landed on U.S. soil today and stood before a magistrate in the Southern District of New York where he was indicted on 8 counts of financial crimes.

At the culmination of the hearing, SBF was granted a  “$250 million bond, signed by the defendant and his parents, and a non-family member, secured by the parent’s home, where he will live, in Palo Alto,” according to reporting from Matthew Russell of SDNY Live. The bond is the “highest ever pre-trial bond” according to Assistant US Attorney Nick Roos.

Following his extradition from the Bahamas on Dec. 22, SBF arrived on a non-commercial aircraft accompanied by FBI agents. Once in the U.S., he was officially arrested in Westchester, and then at around 1 pm ET  on Dec. 22 he stood before Magistrate Judge Gabriel W. Gorenstein in New York.

Gorenstein read SBF his charges which illuminated the justification for the varied counts of financial crime.

The charge to commit wire fraud is related to agreeing to defraud FTX customers, while the commodities fraud charges relate to trade swaps, and the securities fraud pertains to providing false information about FTX’s financial situation.

“This was a fraud of epic proportions. If that was the only test, detention would likely be appropriate. But he voluntarily consented to extradition. That should be given weight.”

Given that SBF had not resisted extradition, the Assistant US Attorney argued that he would not oppose SBF’s release on bail. While at home Roos explained that he would be given treatment for “substance abuse” and be restricted from making any financial transaction in excess of $1,000 without approval from the government.

Had SBF not consented to extradition, his defense counsel claimed that the process may have taken “months or years.”

The judge granted bail on the provision that he surrender his passport and be under house arrest with the assistance of the GPS tracker.

Russell reported live from the courtroom where he revealed that the hearing finished with the following,

Magistrate Judge Gabriel W. Gorenstein is a Yale University alumni and graduated with a bachelor’s degree in 1979.

SBF has been released into the custody of his parents who are Stanford professors. His father, Joseph Bankman canceled classes in order to assist his son with his case. Joseph Bankman is a graduate of Yale University where he received a Juris Doctorate and graduated in 1980.