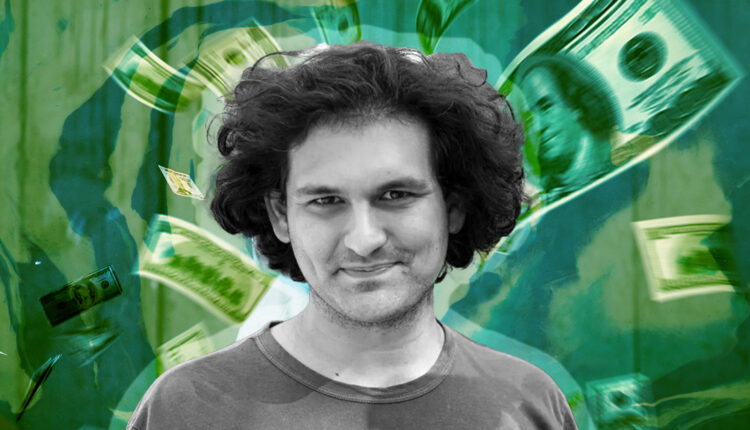 Sam Bankman-Fried (SBF), the former CEO of the now-collapsed FTX crypto exchange, has said that he hopes to start a new business to generate funds to pay back victims of the company’s collapse.

Speaking with the BBC in the Bahamas, SBF denied any fraud but admitted that he had been:

“Not nearly as competent as I thought I was.”

More than one million FTX users are estimated to be locked out of their crypto wallets and unable to access their funds.

When questioned whether he planned to make a new business to earn the money to compensate FTX investors, SBF said:

“I would give anything to be able to do that. And I’m going to try if I can.”

Described by bankruptcy lawyers as “one of the most abrupt and difficult collapses in the history of corporate America,” SBF was accused of running FTX as “his own personal fiefdom.”

Furthermore, it is alleged that SBF’s hedge fund company, Alameda Research, was using customer funds from FTX to make risky bets on financial markets without customer knowledge or consent.

A former senior FTX employee claimed that SBF must have been aware of this practice, and accused him of lying in recent interviews where SBF denied knowledge of the flow of funds and cryptocurrencies between the companies.

SBF is set to testify at a hearing regarding the collapsed exchange before the US Senate Banking Committee and faces several federal investigations into his former company’s handling of funds.