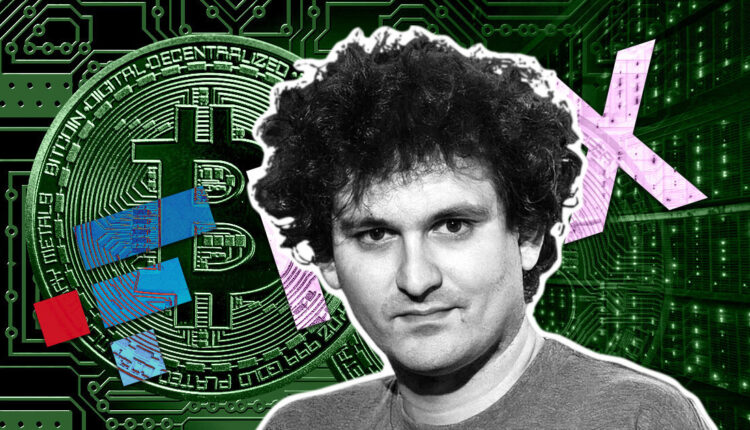 This is coming after FTX reached a deal with BlockFi to extend a $400 million credit facility and an option to acquire the company for $240 million.

The CEO, who had, through his Alameda Research, extended credit support to distressed crypto institutions, said the crypto-mining industry plays a part in the contagion spread.

“When we think about the mining industry, they do play a little bit of role in the possible contagion spread, to the extent that there are miner that were collateralizing borrows with their mining rigs. There might come along a really compelling opportunity for us – I definitely don’t want to discount that possibility.”

Notably, the CEO has reportedly been on the lookout for crypto mining firms with some form of balance–sheet impact on crypto-lending firms.

As per the report, crypto-miners have expanded “aggressively” over the last two years on the back of the market rally that set new highs. However, due to the bear market, nearly $4 billion of loans backed by crypto mining equipment are under stress.

This is so as many of these machines have dropped 50% in value since the market peaked in November 2021.

Since the start of the crypto winter, crypto mining firms have been negatively impacted by the downturn, with many selling their holdings. Despite a decrease in mining activities, the energy cost of mining keeps increasing.

For instance, to remain profitable, Bitcoin (BTC) mining costs must be lesser than the value of rewards and transaction fees. If that is not the case, the miners will lose more money than they are making.

As a result, shares of top mining companies have dropped more than 75% this year, and analysts predict many miners may find it difficult to survive the crypto winter.

Bitfarms, in late June, sold almost half its BTC holding to reduce debts and remain liquid. In April, US-based Marathon Digital Holdings CEO Fred Thiel announced that his company was open to a sale at the right price.

Can NFTs really give you digital rights? CryptoSlate AMA with Theta Labs, AfterOrder, and SolSea