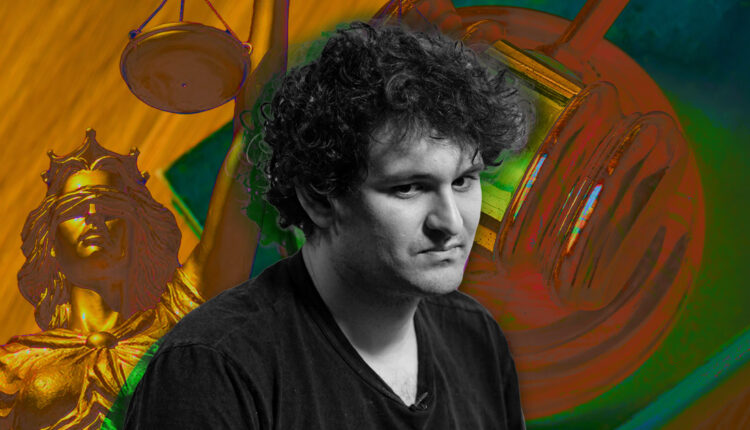 The acting commissioner said SBF was spending his time in the prison’s sick bay and was receiving his medications on time. “He is with five other inmates in a dorm-style setting,” and only his lawyers and personnel from the American embassy can visit him in person.

The medications appear to be connected to claims made by SBF’s lawyer Jerone Roberts about the health of his clients. Roberts said the disgraced was a vegan and suffered from attention deficit disorder (ADD), insomnia, and depression.

The lawyer added that SBF uses an Emsam patch daily, takes Adderall every four hours, and uses the allergy pill Zyrtec every day.

Meanwhile, the former FTX CEO was remanded at the Bahamas Department of Correctional Services (BDOCS) until February 8, 2023, after the Chief Magistrate denied his bail application because he was considered a flight risk.

Several media reports described the conditions of the BDOCS as “harsh, overcrowded [and] rat-infested.”

However, acting commissioner Cleare said the prison was no longer rodents infested.