SBF to return to U.S. immediately in hopes of securing bail 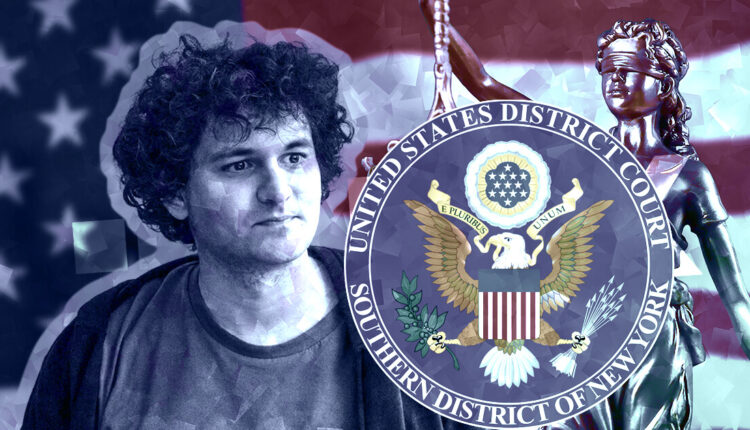 FTX founder Sam Bankman-Fried should be handed over to US authorities today, Dec. 21, as reports surfaced that he has agreed to the extradition. According to an affidavit, the former CEO of FTX consented to be extradited partly in the interest of making his customers whole.

Jerone Roberts, SBF’s attorney, requested immediate extradition which has been granted according to Bloomberg. He will return to the U.S. “accompanied by FBI agents on a non-commercial aircraft.” A video of SBF arriving at the courthouse in the Bahamas accompanied by FBI officials was also released by Bloomberg.

A person familiar with the matter told Reuters that FBI and US Marshals Service officials arrived in Nassau this morning. SBF waived his right to “formal extradition” proceedings according to CNN while also stating that he is unclear as to his official address at this time. SBF reportedly has hopes that he may be granted bail once back on U.S. soil

In a recent video from CoinBureau, it was estimated that SBF could be looking at over 100 years in prison if convicted on all eight charges filed by the Southern District of New York.

The post SBF to return to U.S. immediately in hopes of securing bail appeared first on CryptoSlate.

SBF to return to US; Core Scientific files for bankruptcy; Deribit transfers ETH to Alameda