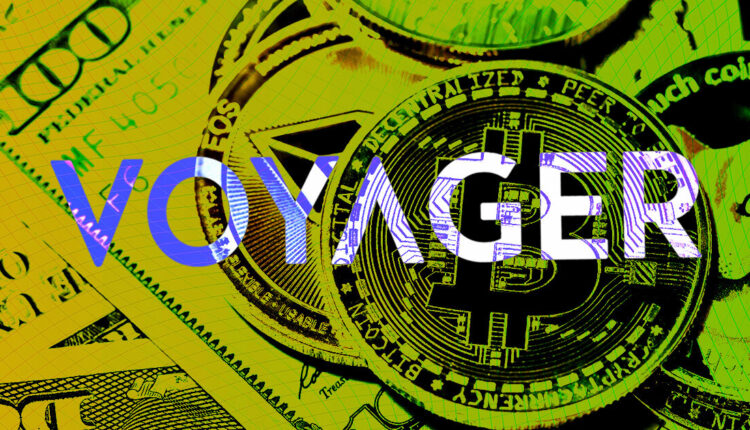 The U.S. Securities and Exchange Commission (SEC) is pausing Voyager Digital’s plans to sell its assets to Binance.US, according to a court filing dated Jan. 4.

In that limited objection, the SEC asserted that Voyager has failed to provide certain pieces of information. Specifically, it said that Voyager has not shown that Binance.US will be able to carry out a transaction that will be larger than $1 billion.

Furthermore, the SEC said that Voyager has not provided sufficient detail about how it plans to secure customer assets against theft or loss. The regulator also said that Voyager hasn’t shown how it might rebalance its crypto portfolio if the sale transaction is not successfully completed by a certain date.

The SEC said that the issues raised today have been sent to Voyagers’s counsel. It also said that it has been told that a revised statement will be provided.

Voyager Digital halted withdrawals and declared bankruptcy during the first week of July 2022. It began the process of auctioning its assets in the months that followed. Though FTX was initially named as the successful bidder in Voyager’s auction, FTX itself went bankrupt in November, forcing both companies to abandon the deal.

Voyager soon resumed the auction. Binance.US, one of the top bidders in the first phase, re-entered the auction and placed the highest bid. On Dec. 19, it was announced that Binance.US would purchase Voyager Digital’s assets for $1.022 billion.

The above deal will allow funds to be fully distributed to users. Though Voyager gained permission to resume certain cash withdrawals in August, it seems that this did not include all user assets and that the auction is necessary to make users whole.