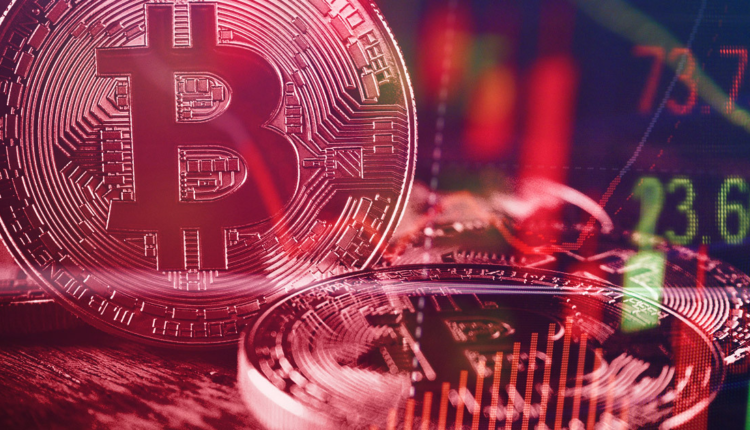 According to the report, digital assets investment products saw a total of $64 million in inflows, 80% of which were short Bitcoin positions.

The disparity shows that investors were more interested in shorting BTC, considering that the digital asset was recovering from its under $20,000 crash during this period.

Short Bitcoin investments now have a year-to-date inflow of $77.2 million, placing it behind Multiasset products and Solana (SOL).

Per the report, U.S. investors were the major contributor to the Short Bitcoin inflows with $46.2 million.

According to CoinShares, the increased inflows for Short Bitcoin might be due to “first-time accessibility in the U.S. rather than renewed negative sentiment.”

Other regions also contributed to the inflows, with exchanges in Brazil, Germany, Switzerland, and Canada receiving a combined $20 million. Conversely, Sweden saw outflows of $1.8 million.

ProShares lead the pack in inflows because of its short Bitcoin product. It also had the highest year-to-date flow of $264 million.

Ethereum’s return to fine form continues with $4.9 million in inflows, marking the second consecutive week of inflows after 11 long weeks of outflows. However, its year-to-date flow is a negative of $450.9 million.

Multiasset investment products continue to show their resilience with $4.4 million in inflows. It has had only two weeks of outflows this year.

Is crypto suffering from a lack of women in senior positions within web3 projects?