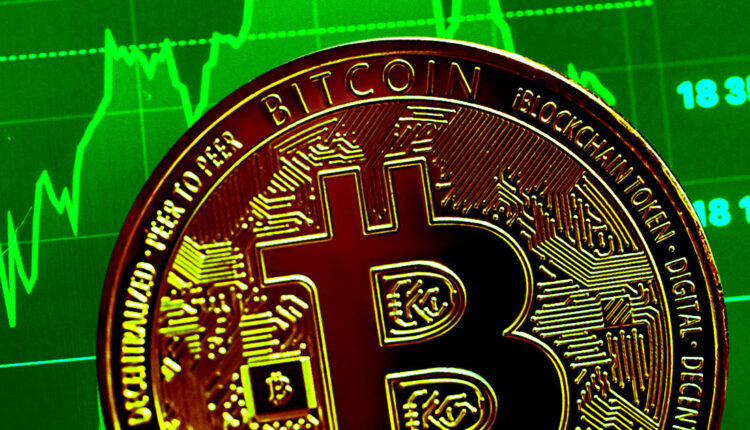 The four-hour chart showed the divergence between shorts and longs taking effect predominately on Jan. 8 – 9, as Bitcoin was rejected at $17,000, only to make a decisive break of this level several hours later.

Is the bull market back?

Over the past week, total market cap inflows have come in at approximately $46.6 billion, a 5.8% increase. The previous instance of a similar inflow was pre-FTX scandal, when market cap inflows totaled $82.8 billion over the week starting Oct. 24, 2022.

The seemingly renewed appetite for crypto investing has led some to speculate that the bull market has returned. However, with prevailing macro uncertainty and the distinct lack of sustained legs higher, others have called this a suckers’ rally.

Nonetheless, some technical analysts were already bullishly optimistic even before the weekend bump in capital inflows. For example, @AurelienOhayon posted a chart showing BTC respecting a 2019 trendline, predicting a bounce to $65,000 by summer this year.

Similarly, YouTuber @rovercrc posted an analysis showing Bitcoin in a falling wedge, which typically breaks to the upside approximately 90% of the time. The tweet was accompanied by the words:

“THE NEXT #BITCOIN BULL RUN CAN START ANY MOMENT!”

Interestingly, Bitcoin’s 24 hours gains came in at just 1.6%. In comparison, Gala and Zilliqa are currently leading the top 100, up a staggering 62.8% and 49.3% over the same period, respectively.

Since Jan. 8, Bitcoin dominance has dipped as capital inflows made their way into altcoins, moving from 41.72% to as low as 40.8% on Monday.