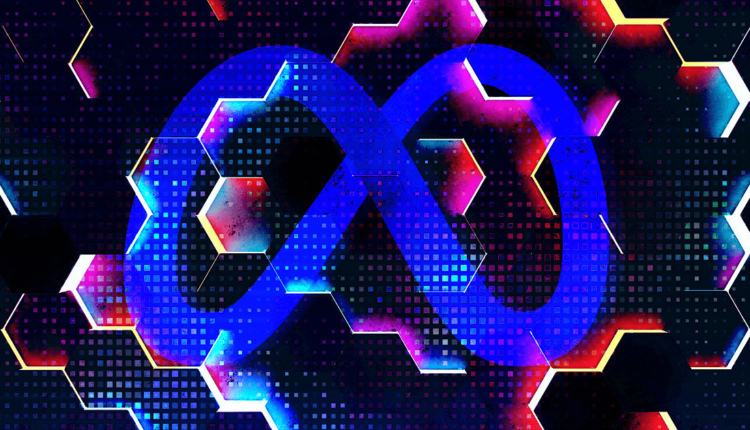 Facebook’s parent Meta plans to take a 47.5% cut on the sale of digital assets on its virtual reality platform Horizon Worlds, leaving the NFT creator with 52.5% of the sale’s proceeds.

The creation of NFTs is an integral part of the company’s plan for creating a metaverse.

In a blog post on April 11, Meta said it is testing virtual sales inside its metaverse platform Horizon Worlds — which is currently only available to 18+ in the U.S.and Canada. It said creators will be able to sell things like fashion accessories for users’ avatars and exclusive access to parts of their customized virtual worlds.

Meta charges a platform fee of 30% for sales made on Meta Quest, formerly known as Oculus. The company calls this a “hardware platform fee” for sales made through the Meta Quest Store, where it sells apps and games for its virtual reality headsets. On top of that, Horizon Worlds will charge a 17.5% sales fee.

The blog details how Meta has allowed a handful of creators to sell virtual assets — which could eventually be NFTs — within the worlds they have built in its metaverse.

The NFT community online has reacted with mixed emotions to the news as some believe that Meta has priced itself out of the market and further distanced itself from the creator economy.

Facebook charging 47.5% for every NFT sale is the best thing to ever happen to us.

Others have expressed anger at the platform for being out of touch with the income generated by creators, calling Meta “the enemy of decentralization.”

The Zuck and Meta are the enemy to decentralization and freedom in Web3 pic.twitter.com/6tqVXMfT9V

Horizon Worlds is a free virtual reality platform built by Meta that allows people to create and explore virtual worlds. Meta published the game on its OcV.R.us VR headsets inU.S. U.S. and Canada in 2021.

Meta’s intention to charge such high fees is a bizarre turn of events considering Meta CEO Mark Zuckerberg and other executives at the company have previously criticized Apple for charging developers a 30% fee for in-app purchases via the App Store.

75% of Bitcoin wallets are in profit despite bearish market