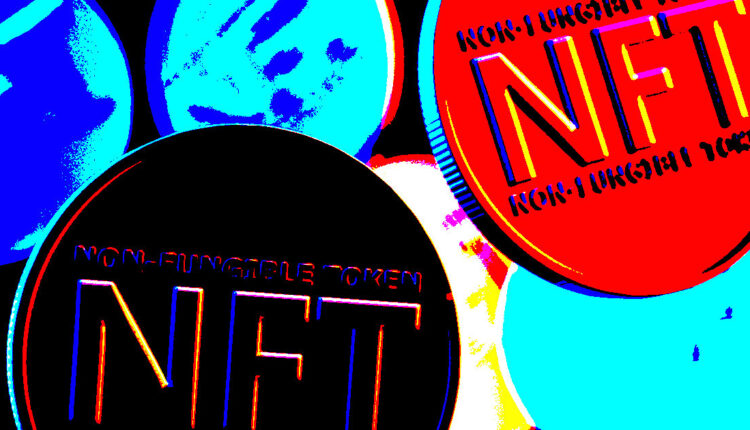 The highly anticipated Solana-based y00ts NFT collection is finally live, with 6,500 owners minting the collection within the first 24 hours, according to OpenSea data.

The y00ts NFT collection was meant to launch on Sept. 4, but the team detected a blocker bug.

We are running into a blocker bug at the last minute.

Due to the nature of this bug, we do not feel comfortable bringing the mint live right now.

The mint will likely be around 24 hours from now.

We’ll keep you updated along the way.

According to the team, the nature of the bug did not make it feel right to proceed with the mint on the earlier proposed date.

However, the delay did not dampen the morale of the community, who have pushed the collection to the top of OpenSea’s volume ranking with a total of 171,800 SOL($5.6 million) within the last 24 hours.

Meanwhile, some community members have claimed that the interest from celebrities is paid hyped under table promotion rather than organic interest.

Frank and DeGod team rewrote the NFT marketing playbook in 2022

Here is what won’t change for plebs:
– they will be exit liquidity again https://t.co/mxMS0AB3v6

Dust Labs is responsible for one of the biggest NFT collections on Solana, DeGods, and many have been anticipating its new project.

The firm announced this development on Sept. 6, tweeting that it would host an AMA session on Sept. 8 to discuss the funding.

We would like to announce that we have raised a strategic round of $7M to build out the $DUST ecosystem.