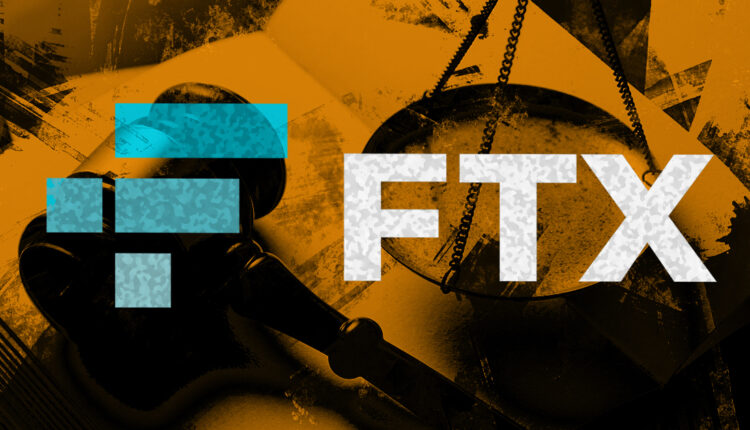 The criminal investigation into the fraud committed by the FTX exchange and its CEO Sam Bankman-Fried could be a lot more complex than lawmakers anticipated.

Prosecutors in the U.S. District Court for the Southern District of New York have reportedly said that the case was “so sprawling” it could exhaust the resources of the court.

Gasparino didn’t reveal his sources and provided no further details about the state of the investigation.

Nicknamed “The Mother Court,” the U.S. District Court for the Southern District of New York is regarded as the preeminent federal trial court in the U.S. The court was established in the late 18th century and has been the home of the country’s most important terrorism and white-collar crime trials.

If Gasparino’s sources are right, the FTX investigation and subsequent trial could become the most complex endeavor the court has seen so far.

Many believe that Sam Bankman-Fried’s campaign contribution violations could be what’s taking up the majority of the court’s resources.

Throughout 2022, SBF donated around $40 million to various political candidates and committees.  And while almost all of the donations were to Democrats or Democrat-supported causes, SBF insisted that an equal amount has been donated to Republicans “in ways that wouldn’t pop up in federal campaign finance reports.”

However, court filings reveal that SBF has been charged for illegally contributing “tens of millions of dollars” to candidates and campaigns in the U.S. Damian Williams, a U.S. Attorney for the SDNY, said that the donations were disguised to look like they were coming from wealthy co-conspirators, but that they were actually funded by Alameda Research with stolen customer money.

None of the lawyers or prosecutors involved with the FTX investigation have confirmed these rumors. The SDNY has remained silent on the issue and no other sources have come out. Nonetheless, some have also pointed at the reported investigation into DCG as a clue corroborating the court’s exhausted resources.

The SEC and the U.S. District Court for the Eastern District of New York have reportedly been “scrutinizing transfers” between DCG and Genesis. Bloomberg cited people familiar with the matter saying that prosecutors have started requesting interviews and documents. However, neither DCG, Genesis, nor Barry Silbert, DCG’s founder, have been charged.

Having the EDNY investigate a market player as large as DCG  led many to believe that the rumors about SDNY exhausting its resources on FTX could be true.