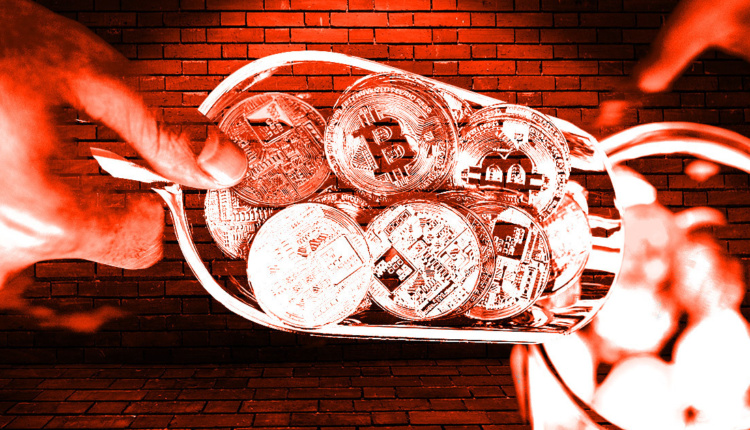 According to the report, the employee stole the funds between July 9 and July 25.

South Korea is considering reviewing its Financial Company Governance Act because of the theft, the report said.

The country’s Financial Supervisory Service (FSS) said the embezzlement happened due to the lack of internal controls in eight key areas, including personnel management, Self-store audit, and seal management.

The FSS said that Shinhan and Woori Banks reported over 4 trillion won in overseas remittances, while the total suspicious banking transactions amounted to around 7 trillion won.

While the regulator’s move to revise the corporate governance act is not directly related to irregular remittances and major embezzlement, it is believed that such revision could improve internal control practices.

The FSS recently announced that it would revise the Act to improve management’s responsibility for internal control.

It also formed a task force saddled with strengthening internal controls to prevent accidents in the banking sector and has been discussing amendments to the law.

Such amendment will make executives of financial institutions liable in case of financial accidents, and they might be sanctioned,

Additionally, the FSS is considering setting up an internal control sector as part of the evaluation standards for financial institutions. It may also increase the strength of its audit unit.