Staked Ethereum surpasses 16M, over 70% stakers at a loss 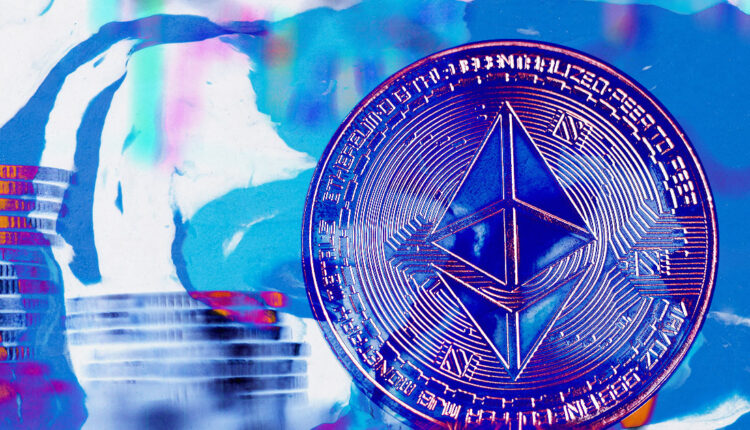 The amount of staked Ethereum (ETH) has risen by 18% to over 16 million since the network completed its transition to a proof-of-stake (PoS) network last year, according to CryptoSlate data.

Lido is the dominant staking platform

Lido is the dominant staking platform, controlling 29.08% of staked Ethereum. Around 4.65 million ETH — worth $6.8 billion — have been staked through it, according to the offical Lido website,

Other top staking platforms — including centralized exchanges (CEXs) like Coinbase, Kraken, and Binance — hold approximately 26.7% of staked Ethereum, according to Dune analytics data.

Currently, 71.7% of Ethereum stakers are at a loss in terms of staked ETH holdings leaving only 28.3% currently in profit.

Stakers in profits staked their coins when ETH was trading at roughly $1300, shown in the chart below.

With ETH trading at over 70% below its all-time high (ATH), crypto investors who staked their asset at the ATH have been hit most as the bear market.

Staked ETH has gained attention in light of the upcoming Shanghai update which will allow stakers the ability to withdraw their staked ETH.

Metropoly Beta version is now live, and it is your chance to view the best NFT project of 2023