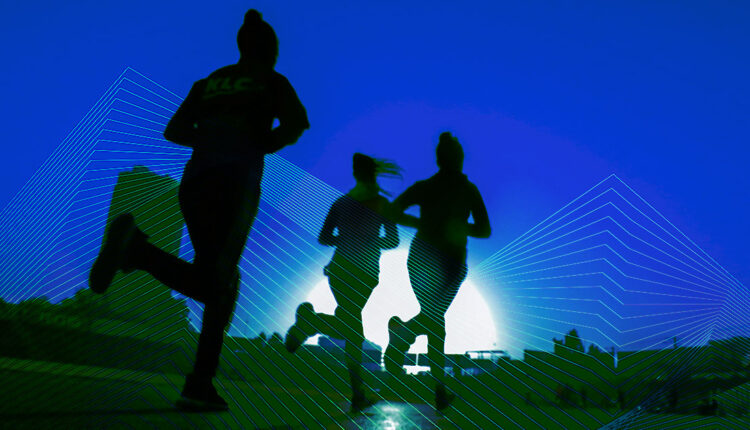 A new update has been released for the popular move-to-earn application, STEPN, that adds a complex ANTI-CHEAT mechanism to the game. The game, which recently announced it would remove GPS support in China, had to be taken into maintenance for several hours to implement the change.

Unfortunately, some users have been identified as bots via the new system due to a DDOS attack on the server. The official STEPN account announced,

“We sincerely apologize to all the users who have been identified as bots. The moment this issue came to our knowledge, we started work on it immediately… due to a 25 million DDOS attack sent to the server within a short period of time. Due to network congestion, AI cannot receive user information and identify them as bots.”

The application is reportedly back online as “data transfers have reopened and… also improved the rules and formulated processing and identification rules.” The report also stressed the need for an anti-cheating update, stating,

“The anti-cheating update may seem small, but it is actually an important cornerstone of STEPN’s long-term development.”

The primary issue with most play-to-earn is whether the economy is sustainable as user numbers increase. Reducing the number of fraudulent users will be a part of its efforts to secure a lasting economy within the game. Users earn tokens such as GST by walking, jogging, or running while using the application. The game is unlikely to succeed if players can generate an inflated number of tokens through bots and GPS spoofing. Limits are put on the number of tokens earned within a certain period.

However, the return on investment is still positive and thus attracts opportunists. Theoretically, it should be plausible to create bot accounts loaded up with sneaker NFTs and spoof both GPS and gyroscopic to earn tokens. Farms of bot accounts earning tokens and dumping them on the market could negatively affect the ecosystem.

Further, the ability to use bots to earn tokens in STEPN invalidates the concept of the application. The game should be able to detect the difference between a bot and a real human player, which is what the new update attempts to achieve.