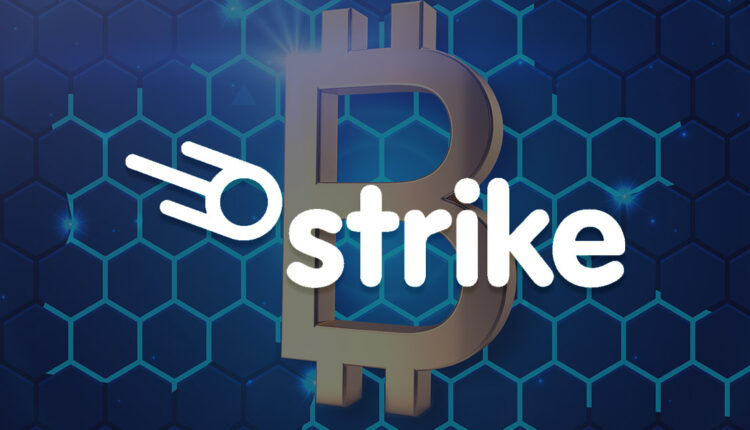 At the Bitcoin 2022 conference in Miami today, Jack Mallers, the CEO of peer-to-peer payments app Strike, announced an integration with e-commerce giant Shopify that would allow merchants to receive faster and cheaper Bitcoin transactions via the Lightning network.

According to an accompanying press release, the new integration will unlock “the ability for eligible U.S. Shopify merchants to receive Bitcoin payments from customers globally as U.S. dollars” via Lightning Network. Mallers announced :

“We’re proud to partner with Shopify to provide merchants with a cheaper and faster way to accept U.S. dollars using Bitcoin technology. The Lightning Network is a global payments network that lowers costs, enhances speed, drives innovation, improves financial inclusion, and brings the power of choice to consumers and merchants.”

Bringing Lightning to the masses

The Lightning Network is a so-called Layer-2 payment and communication protocol built on top of the Bitcoin blockchain. The solution allows transactions to be processed off-chain, taking the load off the mainnet and improving the network’s scalability.

As a result, payments made via the LN can be processed not only faster but also cheaper thanks to lower fees. Strike’s press release further explained:

‘The right to build freely’

Additionally, the integration would help merchants “generate savings through low-cost payment processing” and avoid “certain complexities” they “face in holding Bitcoin.” Notably, the new payment options will be “accessible by any consumer in the world with a Bitcoin Lightning Network-enabled wallet, including more than 70 million CashApp users.”

“If we can help make the Bitcoin network more accessible and usable we believe we can change the world,” Mallers continued, adding:

Mallers also revealed that he has been working with policymakers such as U.S. senator Cynthia Lummis, who is known for her positive sentiments toward Bitcoin, “to ensure that we have the right to build freely in this country.”

As CryptoSlate reported, despite numerous irrefutable benefits the Lightning Network offers, it arguably still remains a niche product since it requires users to be somewhat tech-savvy to use. But it looks like the tide is turning as BitPay, another major crypto payment service provider, similarly added support for the Lightning Network just yesterday, April 7.

With both Strike and BitPay now allowing users to easily access the new payment method, the Lightning Network may finally see an explosion of mass adoption.