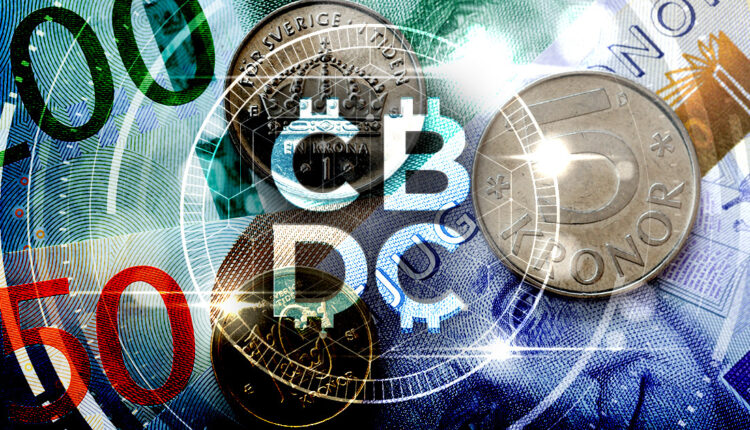 Sweden’s central bank, Riksbank, is preparing to introduce a possible central bank digital currency (CBDC) — the e-krona — according to a Dec. 15 statement.

Riksbank said that it is “ready to be able to issue an e-Krona” if Sweden’s legislature, the Riksdag, chooses to proceed with the asset’s creation. The central bank said it is “therefore working to prepare for an issuable e-krona.”

The central bank noted that an e-krona could complement cash as transactions become increasingly digital. In addition, a CBDC such as the e-krona would reduce reliance on private payment services and match the value of the Swedish krona.

As such, an e-krona would “ensure that we preserve several of the functions of cash in a future where cash is no longer used,” Riksbank explained.

Riksbank added that it has been working with the consulting firm Accenture since 2020 on a pilot project involving an e-krona. The second stage of that pilot concluded this year. The pilot is now in its third stage, which will continue into 2023.

Riksbank said that it is examining ways in which an e-krona can be used on a technical level. Specifically, it considers ways to distribute the CBDC to the public and determine which participants can be involved with the asset.

The bank is also exploring legal matters related to the e-krona, such as data protection, financial secrecy, and asset classification. Furthermore, it has sought input from various sources in 2022 through a dialogue forum and a Request for Information (RFI).

Despite apparent progress on the matter, Riksbank made it clear that Sweden’s legislature, Riksdag, has not yet decided whether to introduce an e-krona.

It noted that the government began investigating whether to issue the CBDC in December 2020. The investigation results have been delayed from Nov. 30, 2022, to Mar. 31, 2023.

Today’s news provides little certainty about Riksbank’s immediate plans, but it strongly suggests that the bank is closer to a working solution than was previously known.