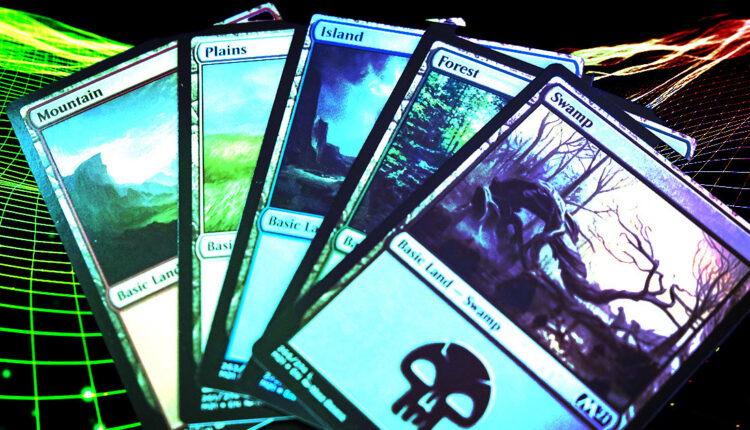 The creator of Magic: The Gathering card game Richard Garfield has launched a new Player versus Player game for the non-fungible token project, Blockchain Brawlers, according to a press statement shared with CryptoSlate.

Blockchain Brawlers is a play-to-own game based on the WAX blockchain, created by Tyranno Studios. Adding a new PvP card game will increase the project’s appeal.

Getting Garfield to design the new game is a remarkable feat, given his achievements in the Web2 gaming space. Garfield is the architect of the fantasy card game “Magic: The Gathering” and was responsible for the development of trading card games generally.

According to him, the new game will not include features that have made many shy away from blockchain gaming, such as speculation. Instead, the PvP mode will be about gameplay; every player will have equal opportunities and card sets.

However, it would still have elements that align with Blockchain Brawlers’ vision. These include a crafting element for those holding NFT land plots called Brawl-O-Seums to create certain in-game items.

Speaking on the development, Garfield said:

“What persuaded me to provide a game was Tyranno’s willingness to do a project that is totally not a tradable card game, where all players have the same cards and material for play. Art may vary, of course, but the game is consistent from player to player.”

Meanwhile, the Chief Gaming officer at Tyranno Studios, Michael Rubinelli, also spoke about the vision for the game. The goal is to give users an excellent esports experience and expect more players and viewers.

“We have a matchmaking ranking (MMR) system in place, and soon league play will start where we will be hosting global competitions with incredible prizing. We expect these events to be live-streamed and sponsored in the future, replete with shoutcasters.”