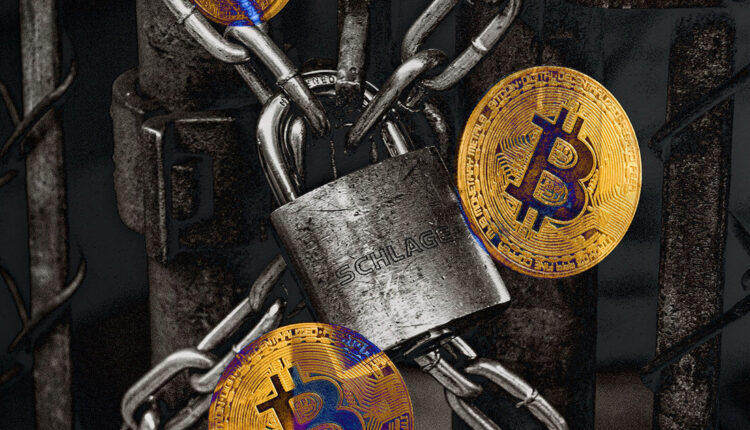 Bitcoin privacy apps and lightning nodes have been struggling with DDOS issues for most of this year, as TOR, the network used by many of these applications, has been under attack. In response, the team behind the MercuryWallet application decided to make their wallet work with both TOR and I2P, a decentralized network that provides anonymous communication over the internet.

TOR, short for The Onion Router, is an encrypted overlay to the internet comprised of thousands of relays that ensure network traffic is untraceable. On the TOR network, IP addresses are untraceable similar to a VPN.

However, a VPN is traditionally based around a centralized provider meaning there is potential for the centralized entity to be compelled to release the IP addresses of those on the network.

When using TOR, a decentralized group of volunteer nodes provides encryption, making it much harder for anyone to track down the source IP address of a connection. Additionally, Bitcoin privacy apps use the TOR network to obfuscate network activity to improve privacy when interacting with the Bitcoin blockchain.

Throughout 2022 the TOR network has suffered continuous DDOS attacks causing the network to operate way below satisfactory speeds. Distributed Denial of Service (DDOS) attacks are persistent attacks on a network from a decentralized cluster of computers pinging a network at a level beyond, or close to, its capacity. The traffic volume causes the network to slow down due to artificially created congestion.

TOR has been subject to DDOS attacks for years and is a continued issue for the network.

The deteriorated performance caused on the TOR network by said DDOS attacks had impacted applications that leverage the TOR network, including Bitcoin wallets such as Mercury Wallet.

By MercuryWallet making its application protocol agnostic, users can switch to I2P if TOR is failing or unavailable. This allows them to continue using the wallet and accessing their funds, even in the face of a DDOS attack on TOR.

I2P, the Invisible Internet Project, is a robust and resilient network that uses encryption and tunneling to protect the privacy and anonymity of its users. It is designed to resist attacks and censorship and has proven to be a reliable alternative to TOR for anonymous communication.

The success of MercuryWallet’s approach highlights the importance of applications being protocol agnostic and adapting to changing network conditions.

As DDOS attacks and other forms of online disruption become more common, applications need to consider alternative networks and protocols to maintain their functionality and security.

So far, the results for MercuryWallet have been positive, with users reporting smooth and reliable performance using both TOR and I2P. In addition, by embracing protocol agnosticism, MercuryWallet has demonstrated its commitment to providing a high-quality and secure user experience, even in challenging conditions.