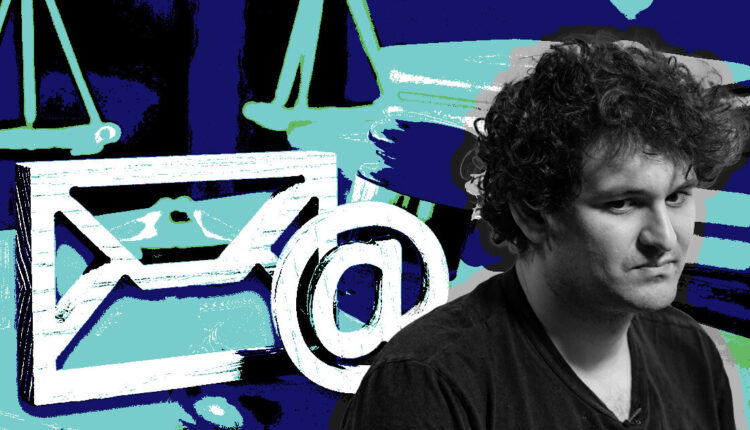 U.S. authorities are seeking out victims of FTX founder and former CEO Sam Bankman-Fried, according to a web page published on Jan. 6.

That page, created by the U.S. Attorney’s Office for the Southern District of New York, invites members of the public to contact [email protected]

The page also sets out rights that victims are guaranteed under the U.S. criminal code, including protection from the accused, timely notice of public court proceedings, and the right to be heard in court, along with various other rights.

The Southern District of New York created the web page on Friday as the result of recent court proceedings. In those proceedings, the office asked for the judge’s permission to address FTX users collectively through a web page. FTX’s large user base, which includes more than 1 million individuals, would have made targeted emails unfeasible.

Presumably, any information that the office obtains via email will be used in the ongoing case against the former Bankman-Fried. The former FTX CEO’s last hearing took place on Jan. 3, and his upcoming trial is scheduled for October.

Though today’s message is aimed at victims of fraud, the Southern District of New York is also seeking out past FTX associates. U.S. Attorney Damian Williams made a statement to that effect after reaching a plea deal with two FTX associates on Dec. 21.

“If you participated in misconduct at FTX and Alameda, now is the time to get ahead of it,” Williams said. “We are moving quickly and our patience is not eternal.”