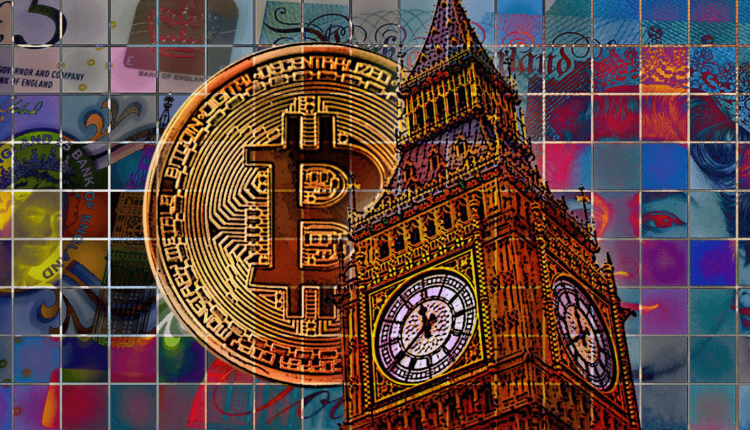 The UK announced plans to mint an NFT and said it want to bring stablecoins into the country’s payments framework to enable issuers and service providers to flourish in the country.

The announcement is part of the country’s long-term plans to regulate the crypto industry as a whole and become a “world leader” in innovation and financial technology. The UK has a long standing history as a global financial hub and intends to keep that spot.

The NFT and Stablecoins

City Minister John Glen broke the news at a fintech event London — the Innovate Finance Global Summit — and told the conference that Finance Minister Rishi Sunak has asked the country’s Royal Mint, which is responsible for minting coins in the UK, to create and issue an NFT “by the summer.” He added that:

“There will be more details available very soon.”

Meanwhile, the UK government’s website published a press release detailing some of its plan to become a “global cryptoasset technology hub.” Under the plan, the country intends to officially adopt stablecoins as a recognized form of payment to foster growth in the industry and help both issuers and service providers grow.

Bringing stablecoins under the umbrella of regulation is the first in a series of measures to set the country up as a hub of crypto technology and investment, according to the release. However it is unclear how they will regulated and whether this will include all stablecoins or only a few.

According to Sunak, the government hopes to give more clarity to the industry in terms of regulation to foster growth and innovation. He said:

“This is part of our plan to ensure the UK financial services industry is always at the forefront of technology and innovation.”

Glen also said that the UK is very interested in Distributed Ledger Technology, or DLT, and how it can be leveraged to make various systems more efficient.

He added that the government will legislate to establish a financial market infrastructure sandbox to allow firms to experiment with DLT and how it can be used to innovate infrastructure services that underpin markets.

The government also intends to conduct research into how DLT can be used for sovereign debt instruments and the potential benefits of doing so.

Glen said that a full regulatory regime coming into effect is still a ways off, however, there will be more developments in the coming months. He added that there will be consultation on how crypto should be regulated later in the year.

According to the release, the government intends to create a competitive tax environment for crypto, which will include a review of DeFi based loans and profit. It may look to bring cryptoassets under the Investment Manager Exemption regime to give DeFi participants leeway.

Meanwhile, the Financial Conduct Authority, or FCA, will hold a two day “CryptoSprint” in May to gather insight from industry participants on how to regulate the sector. Additionally, the Economic Secretary will establish and chair a Cryptoasset Engagement Group which will consult key regulatory authorities and the industry on the issues affecting the crypto sector.

3 metrics to analyze GameFi projects: Here’s what to look for