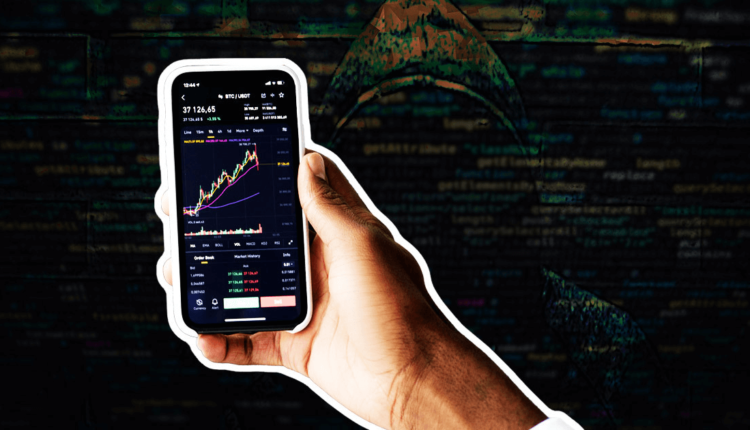 The city of London police informed the newspaper of the rise in tech-savvy crimes to raise awareness and to warn residents to be cautious.

Crypto mugging on the rise

Several people claim they lost thousands of pounds worth of crypto after muggers took possession of their phones. One victim claimed he lost £5,000 in Ethereum (ETH) from his Coinbase account after a gang of muggers took control of his phone for some minutes before returning it.

Another victim said a mugger forced him to open his phone with a fingerprint, changed his security settings, and stole £28,700, including cryptocurrency. While some muggers return the victim’s phones after stealing crypto assets, some victims lose their phones entirely.

One victim said he lost his phone and cards to pickpockets after an evening at the pub only to find out that they’d stolen £10,000 from his Crypto.com account. According to the report, the thieves may have targeted the victim after seeing him type his account pin in public.

The rate of these activities, which David Gerard, the author of Attack on the 50 Foot Blockchain, described as “crypto mugging,” is concerning. One of the main concerns of crypto investors is security, and with the rise of this kind of crime, it appears their funds are not only at the risk of hackers anymore.

Due to the immutable nature of blockchain technology, transactions on the blockchain cannot be reversed once they are executed.

To [transfer stolen assets], they have to provide a wallet address and, most likely, they’ll use that wallet address again in the future. You also need to bring it to an exchange if you want to turn it into fiat currency.

The reported incidents took place in the last six months of 2021. But there have been multiple other cases where people claim to have lost their crypto assets due to physical attacks from thieves.

These occurrences present a new challenge for law enforcement who are still trying to deal with cyber crimes and crypto fraud.